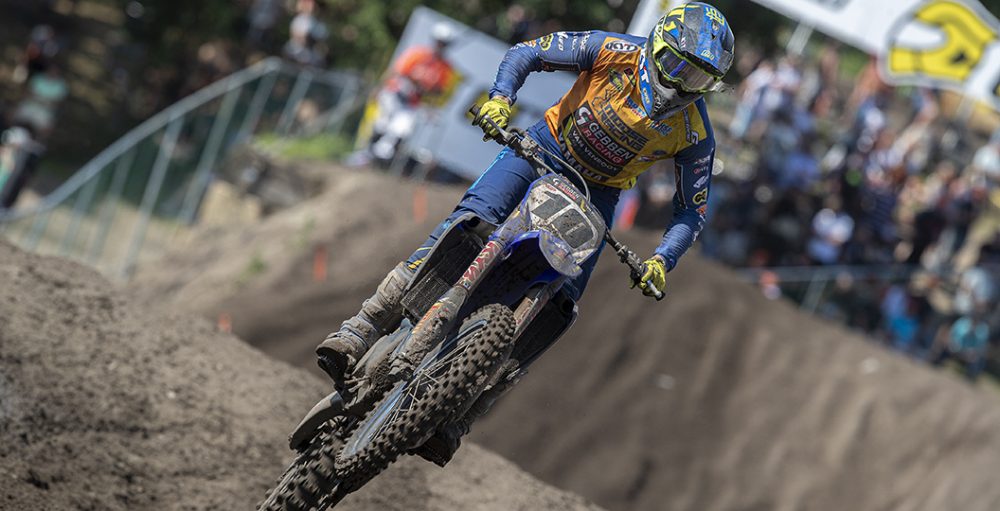 The fifth round of the 2021 FIM Motocross World Championship, the Grand Prix of Czechia, is set to be run on the old-school circuit of Loket this weekend. Not only has it been announced that Jeffrey Herlings will not race, after that freak incident at the previous round in The Netherlands, it is also meant to rain significantly on Sunday. Those two things will make the Czech event particularly interesting. Provisional MXGP and MX2 entry lists are below, as well as some notes.