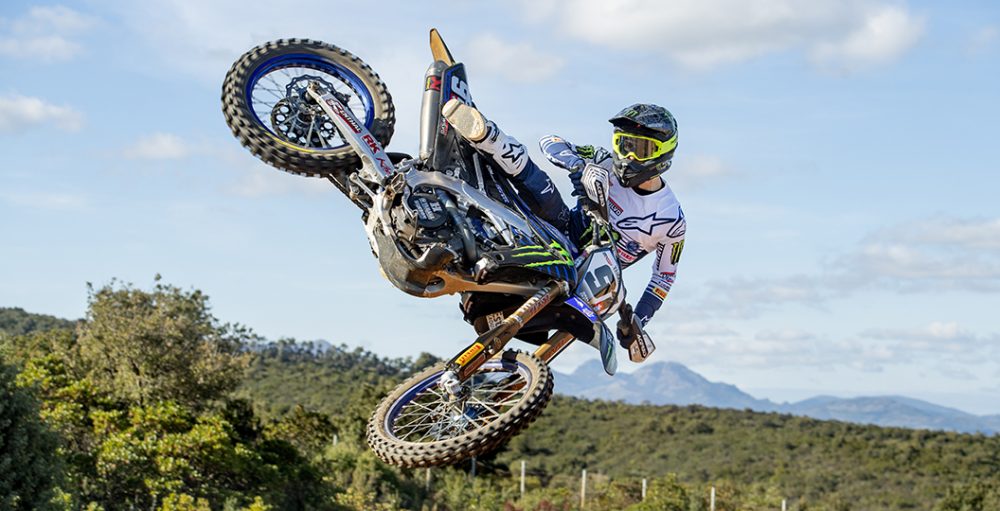 The 2022 FIM Motocross World Championship begins this coming weekend! The Grand Prix of Great Britain, run at Matterley Basin, will act as the battleground for the opening round of the new campaign. It’s an early start after a short off-season. How many riders exited the wintertime in one piece and ready to race? Provisional entry lists for the MXGP and MX2 classes are below. Although these were dropped on Tuesday, February 15, there are still a few points to note.