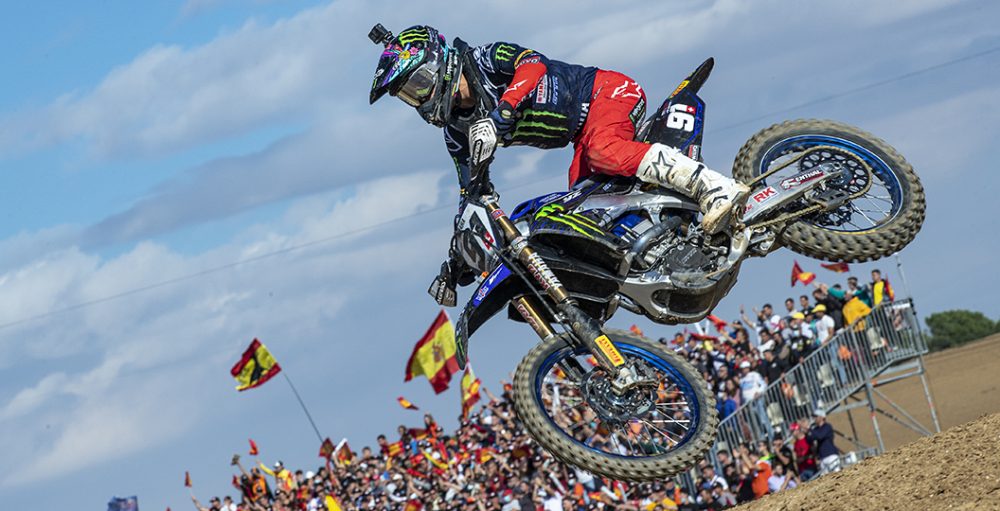 The 2022 FIM Motocross World Championship begins in less than a month! The Grand Prix of Great Britain is set to go off at Matterley Basin on February 20 and now, in anticipation of the race, provisional entry lists have been released. There are no real surprises in the lists below. Perhaps the most noteworthy point is that Antonio Cairoli is not listed, despite some presuming that he would be a wildcard at one of his favourite circuits. Peruse the lists at your pleasure.