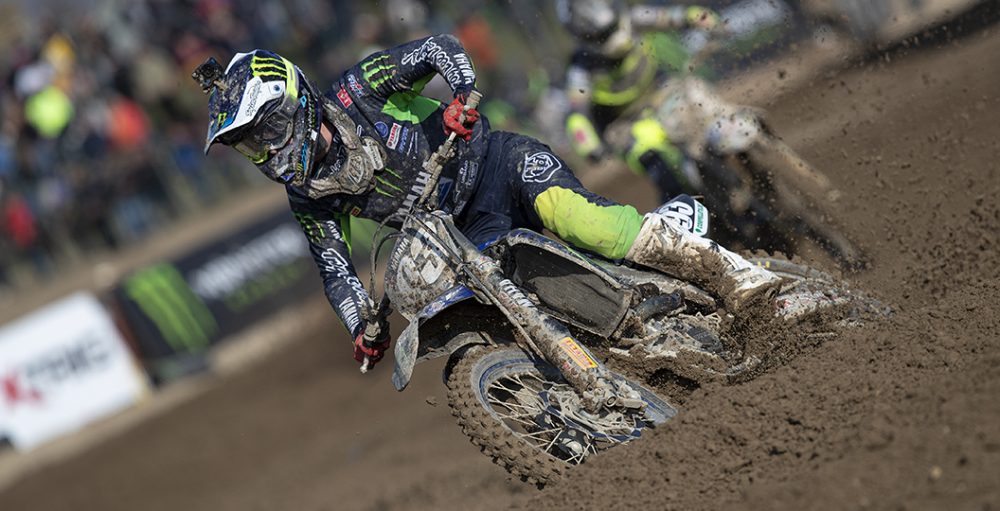 Provisional entry lists for the upcoming Grand Prix of Patagonia-Argentina have been released! Many riders are not travelling to South America, because of the significant costs that are involved. To offer a more realistic picture of what the Grand Prix will look like, we reached out to all of the teams and riders to see who is actually going to be there. Those entry lists can be viewed in full below, as well as some MX Vice notes to consider. The third stop of the 2022 FIM Motocross World Championship takes place on March 19/20.