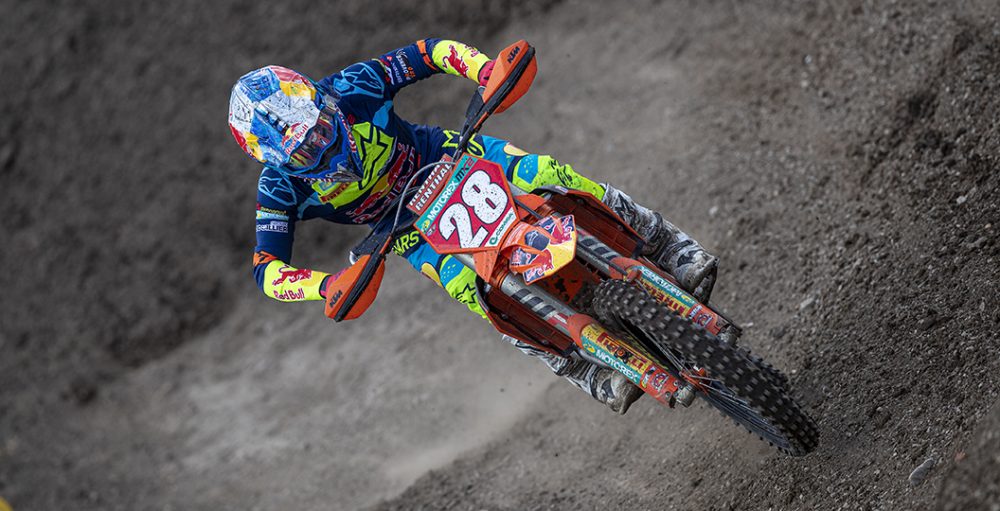 20 riders scheduled to compete in MXGP in Indonesia, 14 entered for the MX2 division.

For months now, those of us in the Grand Prix paddock have debated how many riders will be able to travel to Indonesia for round twelve of the 2022 FIM Motocross World Championship. Now, days away from the event, a provisional entry list has provided the answer and it does not make for great reading. Sixteen regulars from the premier division will be making the trip, which is respectable considering what some had feared. Two of those are questionable, admittedly, as it’s doubtful that both Nicholas Lapucci and Alvin Ostlund will actually appear, seeing  as neither rider appeared at the first flyaway of the season in Argentina.

The MX2 class has been a concern for some time, as rumours have been swirling around the paddock that just ten of the regulars will be lining up. Unfortunately, that is true. There will fourteen riders in the MX2 class – four of those will be wildcards from Indonesia and Malaysia. There is a good chance that number will be boosted slightly though; Hitachi KTM fuelled by Milwaukee’s Kay Karssemakers will be racing, despite not being listed on the pre-entry list below. 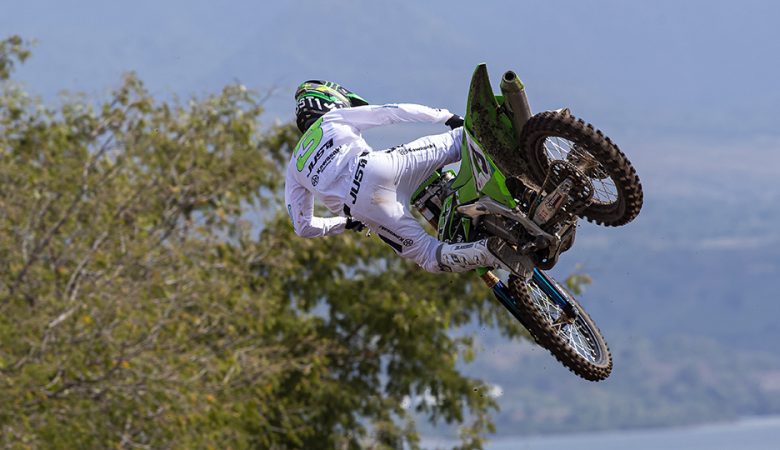 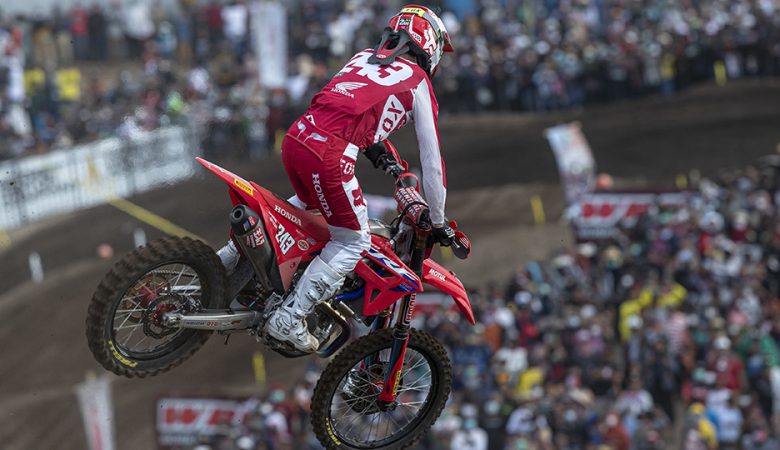 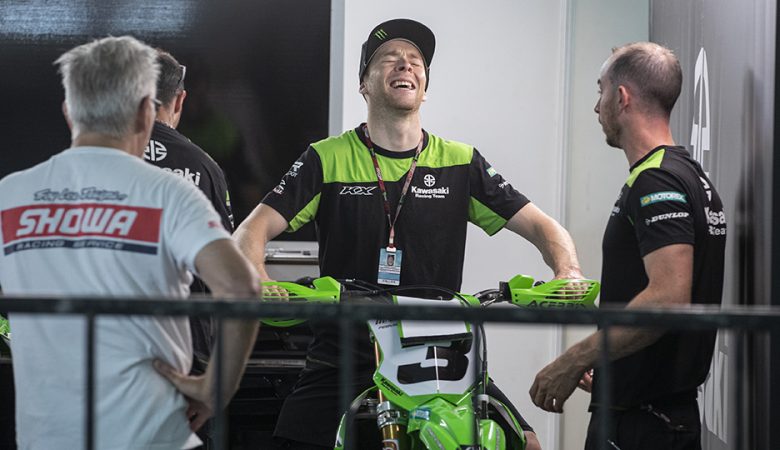