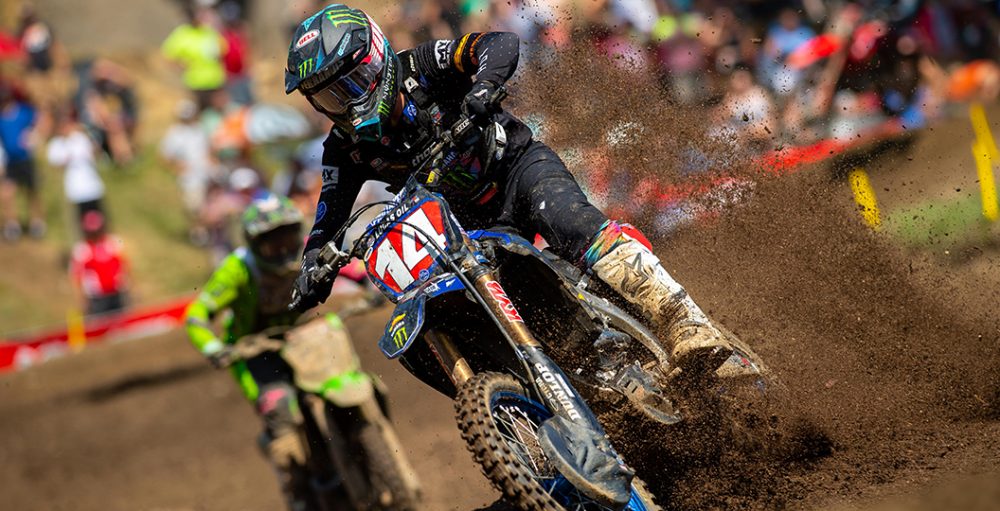 The penultimate round of 2021 Lucas Oil Pro Motocross will be run at Fox Raceway, the track that hosted the season opener, this weekend. With it being in Southern California, it is hardly surprising that so many riders are entered for the 450MX and 250MX categories. Provisional lists for those classes can be viewed in full below. The good news is that riders like Christian Craig and Max Anstie are going to return this weekend, so 450MX is going to have a little more depth.

The most interesting name on the 250MX entry list is TBS Conversions KTM’s Rick Elzinga, who runs third in the EMX250 class at the moment. Elzinga was given a chance to race by a fan in California, so flew across with his mechanic and bolted some parts to a new KTM. There’s some hype behind Elzinga, but a top-fifteen result would be a good achievement. Top ten is likely to be too much of a stretch for the man who has never raced in MX2 in the Grand Prix series.