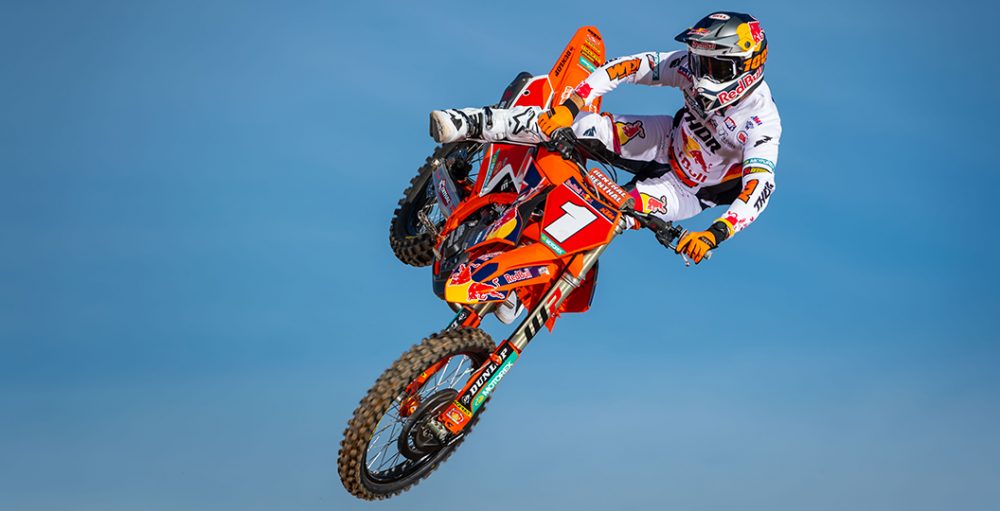 2022 Monster Energy Supercross is just over a week away! Angel Stadium in Anaheim, Southern California, will host the season opener once again, following a hiatus of one year. A lot of riders and teams have already logged their entries for Anaheim 1, so the starting line in both 450SX and 250SX West is beginning to take shape. These lists are subject to change and, of course, not everyone has signed up yet, which is why some names like Jason Anderson and Max Anstie are missing.

Teams can change who will ride on which coast until the morning of Anaheim 1 too, hence why the 250SX West entry list is not quite as clear. Monster Energy Pro Circuit Kawasaki entered all of their riders for round one, as per usual, then they will determine who is ready to go in the hours prior to race day. Jett Lawrence has been pegged to race 250SX West for Honda HRC since the start of the off-season, but even that could change as the countdown clock winds down.