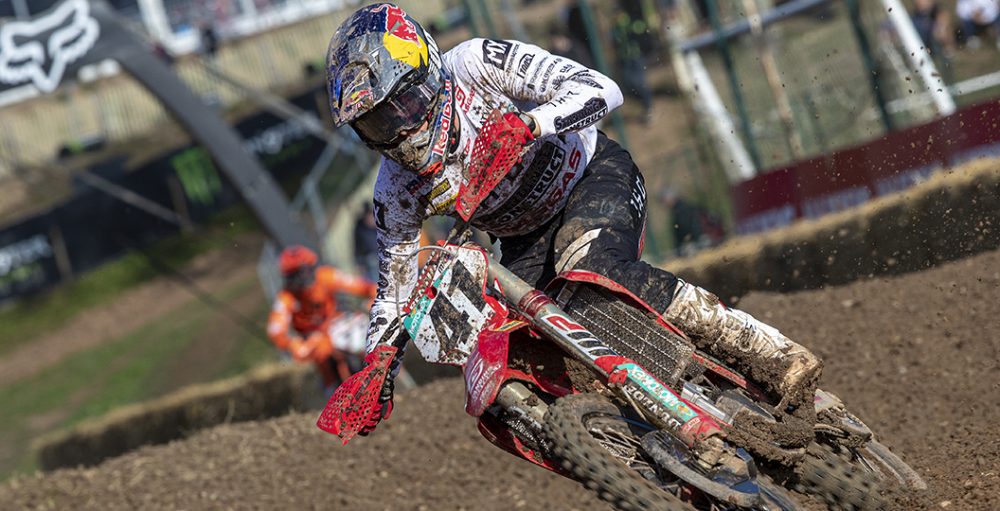 The 2021 FIM Motocross World Championship charges on this weekend. Yes, yet another event. The thirteenth round of the Grand Prix series, the Grand Prix of Spain, is set to be run at the relatively new track of Intu Xanadu near Madrid. MXGP first visited the man-made venue one season ago and some riders, like Jeffrey Herlings and Pauls Jonass, have never ridden here. That adds an intriguing element to the round, as does the fact that there are some relevant wildcards on the provisional rider lists. Those lists are below, along with some notes.