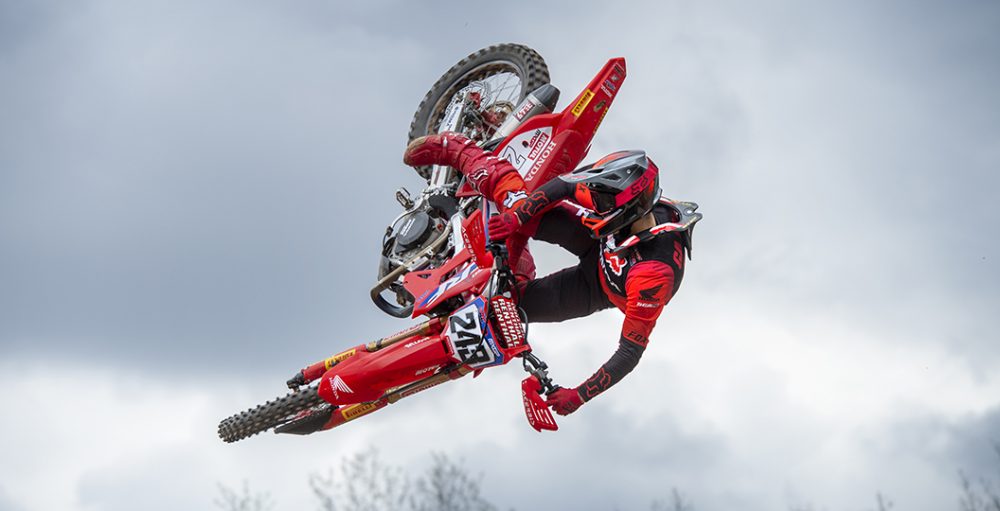 The 2021 FIM Motocross World Championship will begin in less than two weeks. It almost does not seem real! The MXGP and MX2 classes will kick their respective campaigns off at the Grand Prix of Russia, but who will be making a trip into the depths of Eastern Europe? Provisional MXGP and MX2 entry lists can be viewed below. It is all subject to change, of course, but this is a good look at just how stacked each class is. There are already a few points to note though.