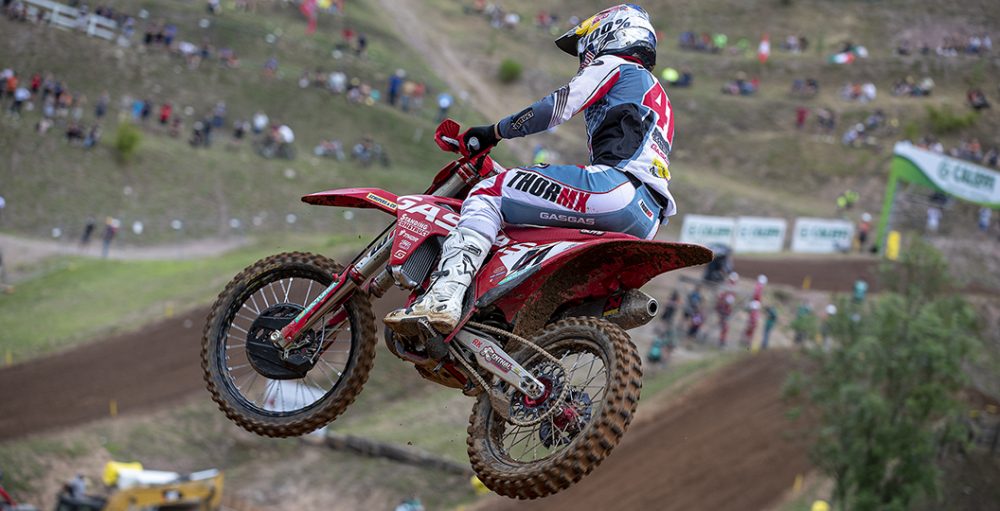 The 2021 FIM Motocross World Championship will continue in The Netherlands this weekend. The sandy circuit of Oss will host a round of the Grand Prix series for the first time and, seeing as it is the first event of the year in the centre of European motocross, there are a handful of wildcards in the MXGP and MX2 classes. Provisional entry lists for both classes are available below.

There were concerns that the event would not be able to go ahead, seeing as the Dutch government introduced new COVID-19 restrictions just a couple of days ago. An agreement was eventually released and the Grand Prix of The Netherlands will run as planned. Fans will be welcomed into Oss but assigned a seat and forced to stay there throughout the event.