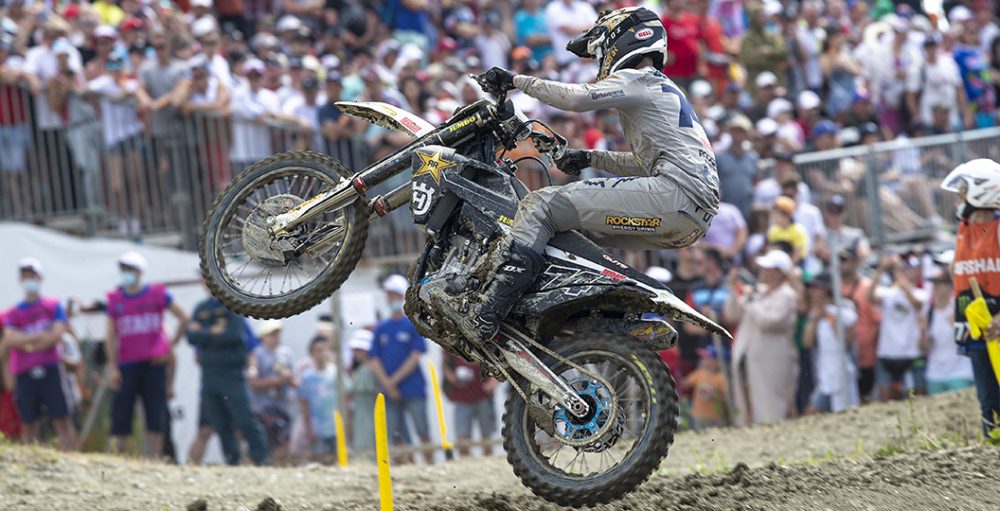 The second round of the 2021 FIM Motocross World Championship, the Grand Prix of Great Britain, will be run this weekend. It is almost like a perfect storm – many riders will appear for the first time this year after missing Russia for one reason or another. The MXGP class, for instance, will feature nine additional riders who are going to expect to score points at Matterley Basin. Provisional MXGP and MX2 entry lists are below, as well as some useful notes.