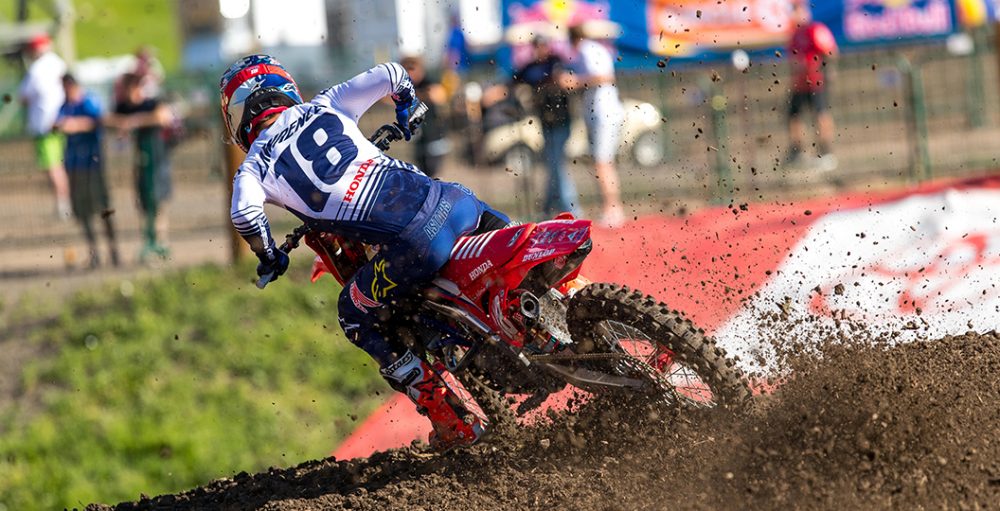 The 2021 Lucas Oil Pro Motocross series will resume at the historic circuit of High Point in Pennsylvania on Saturday. The third round of twelve will be particularly poignant – the series is heading east for the first time this year and that will provide some rather different conditions. Not to mention the fact that heavy rain is forecast on race day. Provisional entry lists for the 450MX and 250MX classes are below, as well as some useful notes.