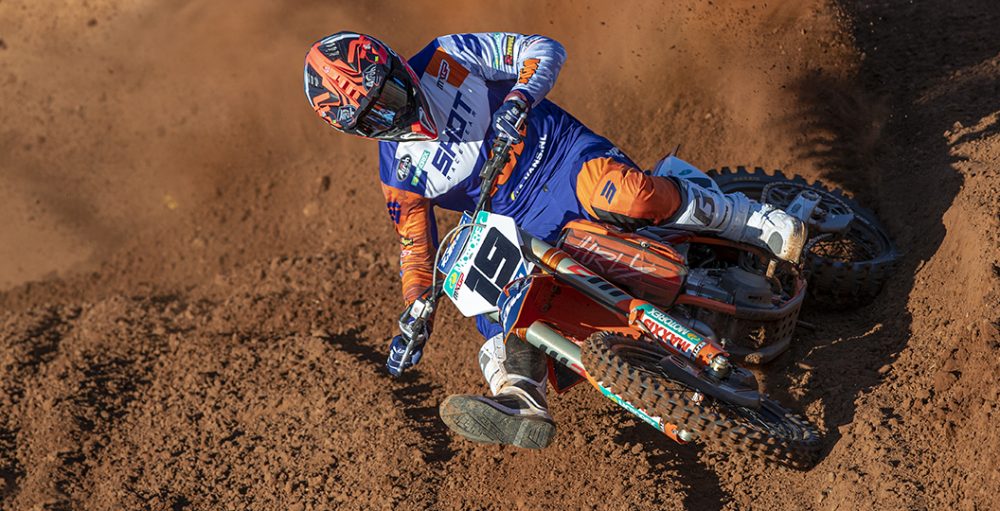 There is no way to watch the Hawkstone International live, unless you are going to travel to Shropshire for the one-day event. Results will be added to MX Vice throughout the day, if you are not going to make the trip, so just check back regularly to keep in touch with what is going on. It is worth noting that Jeffrey Herlings was going to headline this race before that untimely heel injury that was sustained one week ago. Herlings is expected to miss the first couple of Grands Prix at the very least.