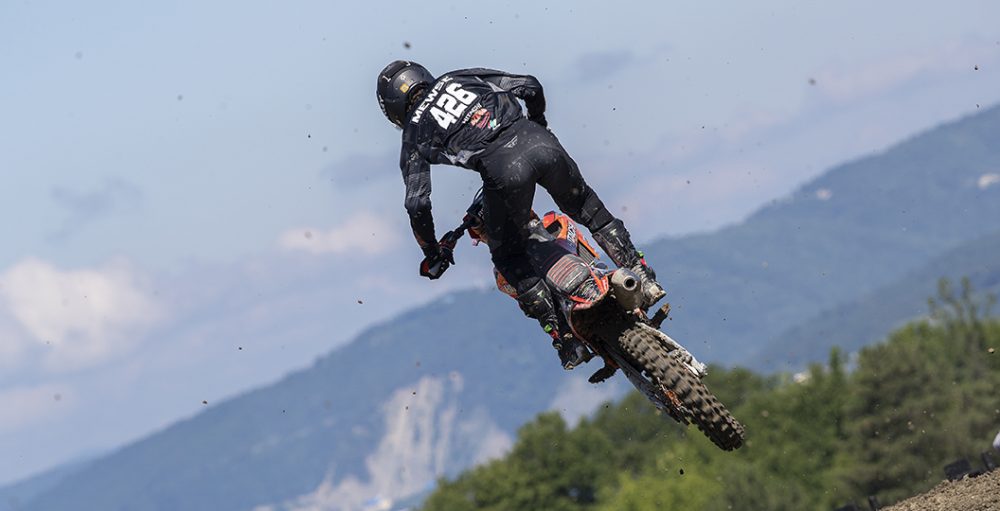 The 2021 Revo ACU British Championship, fuelled by Gulf Race Fuels, will resume at the historic circuit of Foxhill this weekend. It is going to be a big weekend in the United Kingdom, because riders will race at Foxhill on Saturday and then head to the Michelin MX Nationals at Hawkstone Park on Sunday. The date clash has actually caused the Foxhill entries to dwindle somewhat – there are just 24 riders down for the MX1 class.

A press release was released last week, stating that there ongoing negotiations to bring Jeffrey Herlings and the Monster Energy Yamaha Factory MX2 riders across to Foxhill. That has not materialised, which should not be a surprise at all to those in the know, so the only noteworthy wildcard will be Liam Everts in MX2. Stefan Everts is actually going to do a parade lap on Saturday, which should please those in attendance.