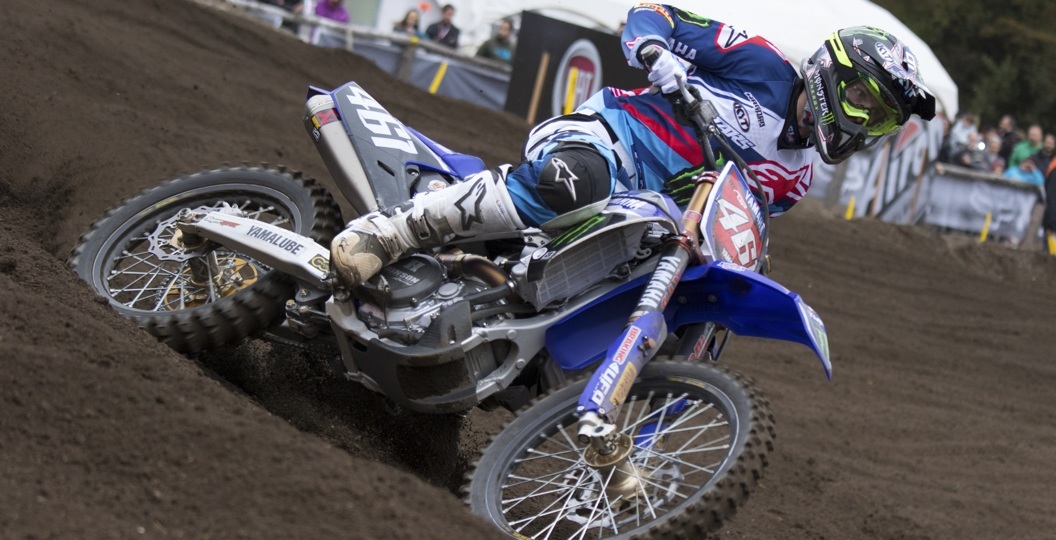 The journey to Patagonia, the site of the Argentine GP, is considered tedious and costly, but those thoughts evaporate once you lay eyes on the spectacular facility. Unlike some of the other flyaway events, Neuquén boasts an award-winning track that is universally liked, a respectable entry list and attracts a crowd that could rival some of the strongest European events.

I was impressed when watching the race on television last year, but was left speechless after laying eyes on the facility in person. Everything is bigger and gnarlier than you could ever imagine. It is sandier than I would have thought, also, although a lot of the people have commented that it is much harder than last year, simply because of wear and tear. It is still going to get very rough though, there is no doubt about that.

Anyway, we’ll touch on the track more later on in our qualifying report. What intriguing points emerged from the two sets of practice sessions? Jeffrey Herlings dominated in MX2, which is hardly surprising and could be considered a foregone conclusion. I actually thought that Pauls Jonass was going to topple him in time practice, as the Latvian managed to set the fastest time by the narrowest of margins at the halfway point. Jonass’ time at the top was short-lived, however, as ‘84’ set a time that was almost a full second faster than anyone else. Sector four was where he was at his strongest.

Pauls continues to establish himself as ‘the best of the rest’ and create a gap over the rest of the field though. He may have been 0.984 down on Jeffrey, but his time was more than a second and a half faster than Aleksandr Tonkov in third. There is quite a bit of separation at the front of his class but, as we saw in Valkenswaard, from third back is quite tight.

Thomas Covington is perhaps the most intriguing in MX2, as the pain of a broken ankle proved to be “too much” in Valkenswaard. The American has featured near the top of the times in both practice sessions, however, but can an injury as severe as that improve that much in the space of two weeks? Thomas had one of his best rides here last year, so seemingly gels with the circuit, but maybe the cracks will start to show once we get to the halfway point of a moto? Time will tell. Max Anstie wasn’t too far back of his teammate, which is undoubtedly a result of the gains that he has made with his bike that he has alluded to on a few occasions.

Romain Febvre made a statement in MXGP free practice, when he topped the times by nine tenths. However, Evgeny Bobryshev came firing back in the timed session and beat him to the top spot by 0.021. Whether the Russian can maintain that pace through an entire race remains to be seen, of course, but he seems to be gathering both momentum and confidence. Evgeny has actually made a slight change to his programme here, as he is running an Atlas Brace for the first time. The deal was done last night.

Max Nagl was just under eight tenths down on the top two, but is making strides forward after making progress with his bike set-up over the last month. The German won this GP one year ago, remember, so has form here. The man who tied with him at that event, Clement Desalle, also seems to be getting better with each week that passes. The Monster Energy KRT rider believes he’ll be one hundred percent, or close to it at least, when the series returns to Europe, but he hovered around the top five in practice and could impress here.

Jeremy van Horebeek was in a similar spot to his countryman, despite a big crash in the first ‘free’ session. ‘89’ was slow to get to his feet and initially looked hurt, but later returned to the track and was again on pace with his competitors.

That is all from practice, where everything kind of played out how we expected it to. The question everyone will be asking as we enter the qualifying heats is ‘can anyone stop those who hold the red plates?’