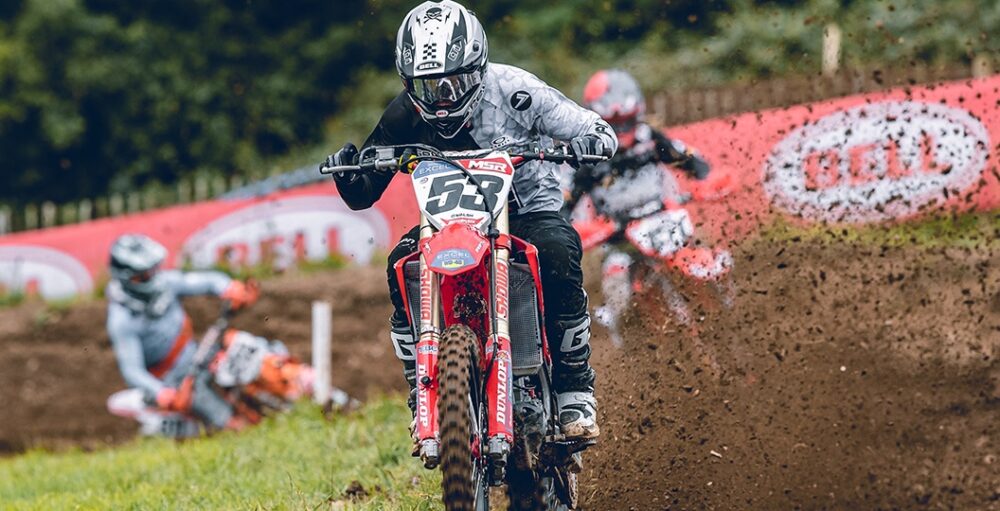 Dylan Walsh, of the JM Racing Honda team in the 2020 FIM Motocross World Championship, returned to the MSR Redline Honda team in the UK at the second Michelin MX Nationals round. The official word on his day at Landrake is below.

Dylan Walsh underlined his current status as the most exciting rider in the UK with a pair of drama-packed motos at round two of the MX Nationals at Landrake Motoparc in Cornwall on Sunday.

The 22-year-old from New Zealand, racing for the MSR Redline Honda powered by REVO team, had the speed to take the overall win in the Pro MX1 class on his CRF450R but a technical problem while leading the opening race resulted in a costly DNF.

In race two he recovered from a bad start and a mid-race stall to fight his way through to a sensational second.

Dylan started the day on his JM Honda Racing MXGP bike but a technical problem at the start of the opening 25-minute plus two lap race made him late to the line resulting in last gate pick. Despite this he nailed an impressive holeshot and led until almost half-distance when a throttle issue forced him to pull in.

Rolling out for race two on an unfamiliar MSR Redline Honda, Dylan struggled to keep the front wheel on the ground and was last of the Pro MX1 class riders exiting the first turn.

By half-distance he’d carved his way up to third with a string of forceful passes before a stall dropped him back a handful of places. Refusing to give in, he mounted another charge that was rewarded with second at the line.

Matt Smith (MSR): “We borrowed a bike from Jacky [Martens] for the weekend and we had a technical in the first race so that was the end of that one. In the second race he was on a bike he’d never ridden before and showed great speed despite very little 450 experience.

“The Coronavirus has made everything hard work so we haven’t been able to test as much as we usually would so it’s not ideal.”

Mark Yates (REVO): “At the end of the day I’m really pleased with Dylan’s speed. It’s such a stacked class and while the first race was disappointing he’s the talk of the town. He’s so exciting to watch and has such fantastic raw speed and 100 percent commitment – he just hangs it out – but I didn’t expect anything less.

“We went down to the line for the first race and his bike cut out. This meant he got the last gate-pick but his start was unbelievable and he holeshot and led it. Unfortunately, there was another issue which forced him to pull in.

“We swapped the suspension out onto one of the MSR Redline bikes for race two. He’d not ridden it before and it was a lot more aggressive so it was on its back wheel down the start straight, he got swallowed up and was last coming over the first jump. From then on he was very, very impressive.”

Dylan Walsh (10th overall Pro MX1): “I almost didn’t make the start for the first race because of a technical problem. I got there but I was so late I got last gate-pick. I then pulled the holeshot and led for 15 minutes but the throttle was sticking so I had to pull out.

“I switched bikes for the second race. I didn’t get a very good start but I came from last to about third, dropped to eighth when I stalled it and then went back up to second. The results don’t always tell the full story and I was happy with my speed.” 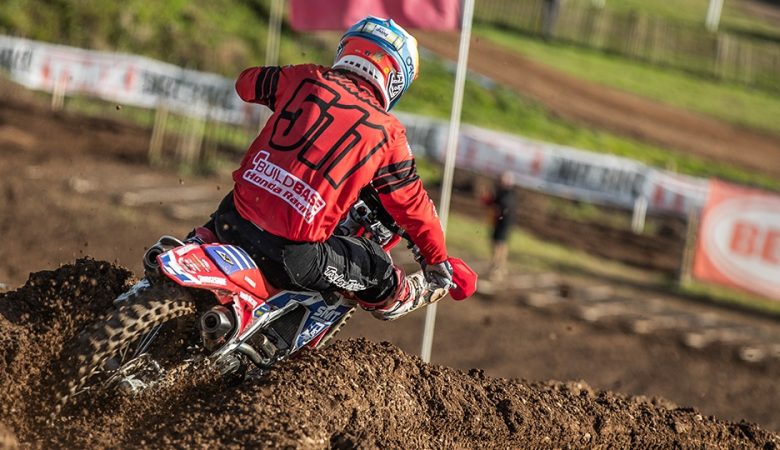 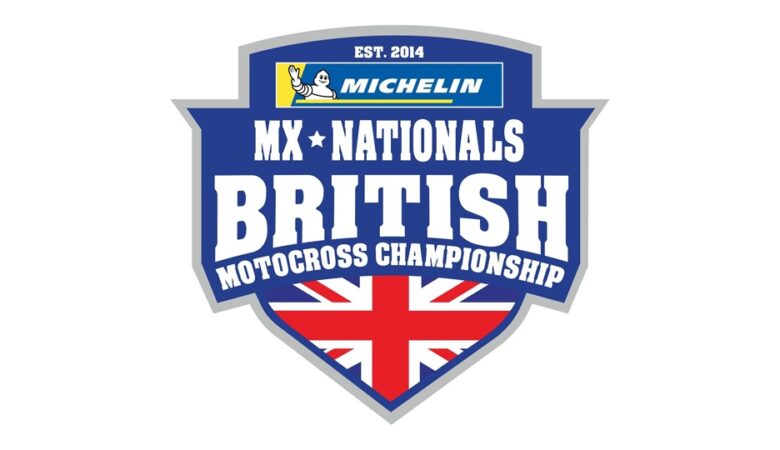 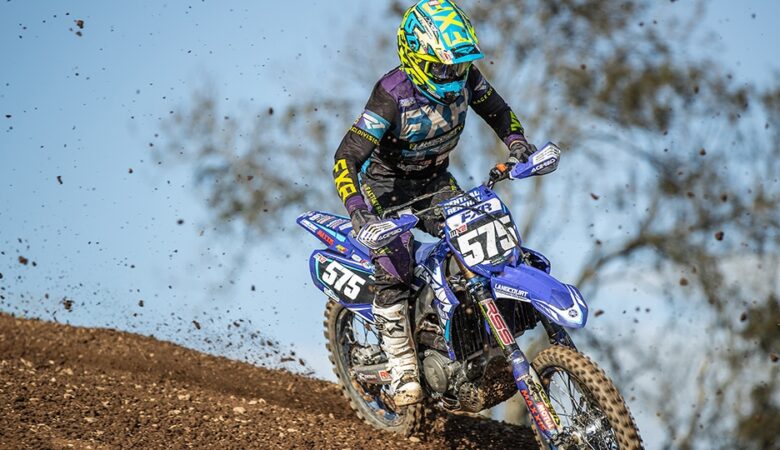 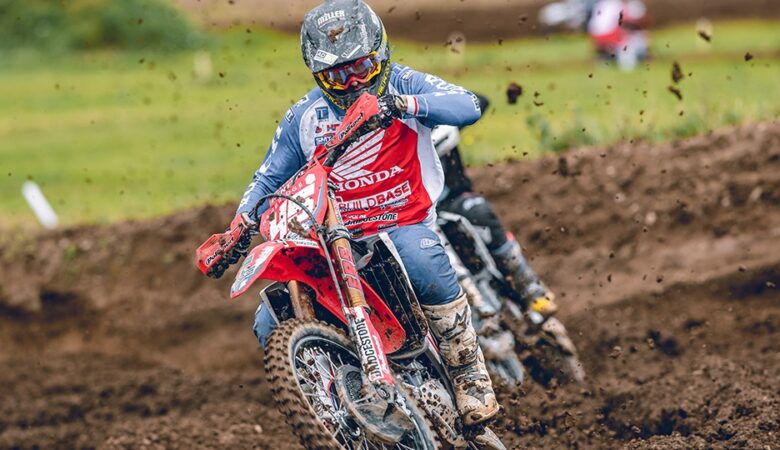