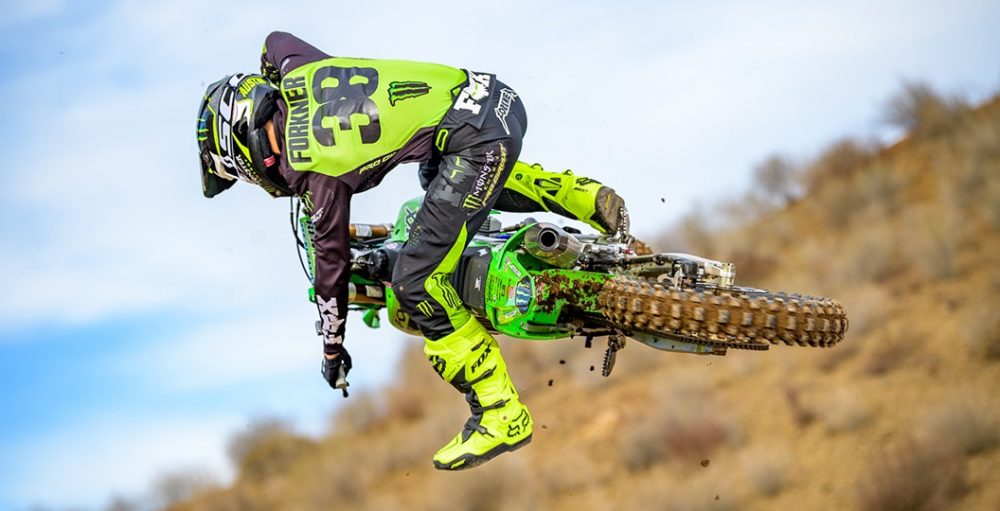 The 2021 Monster Energy Supercross pre-season Power Rankings are now available and earlier than expected, with more than two weeks to go before the gates drop at Houston 1. The bench-racing fodder just below should be enough to keep fans going until that moment. It is currently unknown which 250SX riders will race which coast and consequently all of those guys have been piled into one list. Losing the defending champions certainly opens the division up!

The premier-class rankings are actually quite acceptable. The defending champion, Eli Tomac, was always going to sit at the top. Cooper Webb and Ken Roczen are the most decorated guys besides Tomac and therefore they were always going to be pegged as his greatest rivals until results prove otherwise. It would not be surprising at all to see Zach Osborne or Adam Cianciarulo move into that lead pack though, which explains why they are sat towards the back of the top five.

Justin Barcia and Chase Sexton are the wildcards, one could argue. It is not too surprising to see them near the bottom of the current list, but it would also not be shocking to see them lead some laps and steal headlines at the opener. There is no way to truly know what is coming from those two. It is surprising that the pundits did not push Barcia higher up on this list, given his previous performances at season openers and the amount of hype that is surrounding his move to GASGAS.

The most controversial point from the 450SX list is that Marvin Musquin sits in tenth, but where else could he be? There is no way that he should be placed in the top five, seeing as he did not race a single indoor event last year, and one could argue a lot has changed in that time. Zach Osborne and Adam Cianciarulo have settled in at the head of the premier-class field now, so it would not be surprising if they shuffle Musquin down the order. Musquin should be ahead of Malcolm Stewart, admittedly, but no higher than seventh.

Glancing at this list acts as a stark reminder of how much the 250SX class has changed now. The defending 250SX West and 250SX East champions, Dylan Ferrandis and Chase Sexton, have exited and left plenty of unknowns in their wake. Placing Austin Forkner at the top of the list is no surprise, even though he has not raced since June, but Justin Cooper could have been a contender for that spot.

Perhaps the biggest shock is that Cameron McAdoo didn’t make it onto the 250SX list. McAdoo really proved himself in his first season with Monster Energy Pro Circuit Kawasaki and certainly belongs above Jo Shimoda, Alex Martin and even Colt Nichols. That is up for debate though – the positions outside of the top three could be changed so much based on the opinion of each individual pundit.