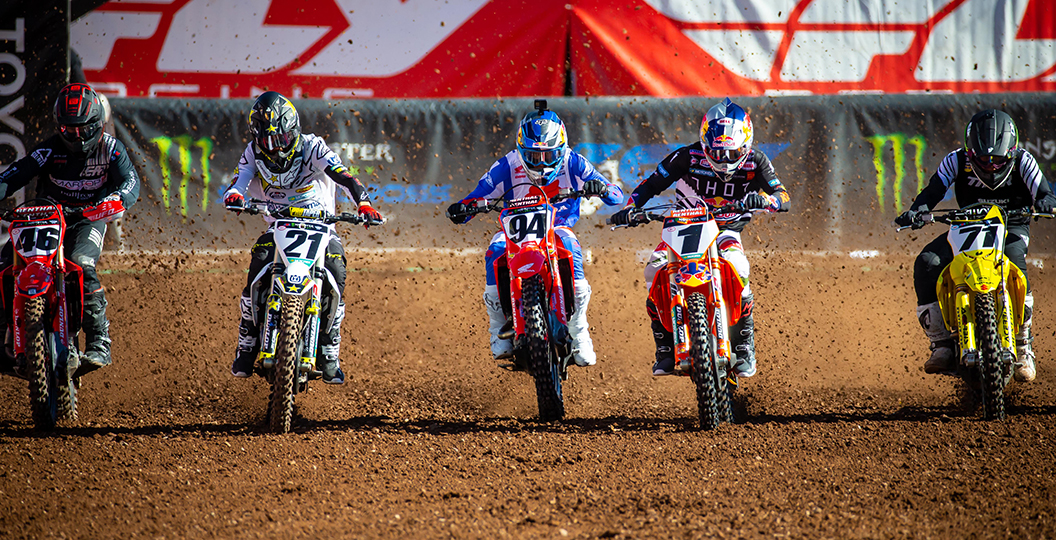 The final round of 2020 Monster Energy Supercross is on the horizon, which means that Feld Entertainment has released the last ‘Power Rankings’ of the term. These are particularly interesting – it is the first time that the bench racers have grouped the 250SX riders together. The order is odd though, as Dylan Ferrandis sits atop the charts despite the fact that he has not won a single main event in Utah. Austin Forkner and Chase Sexton are deserving of the top two spots, in whatever order, in my opinion.

The premier-class rankings are much more normal, as everything falls into line with what has transpired on track recently. The only point that could be argued is the fact that Zach Osborne could be ahead of Ken Roczen. Osborne has scored the third highest number of points since the series rocked up in Utah, after all. The rest makes sense though and it is good to see Dean Wilson a bit higher up – that was a gripe last week. 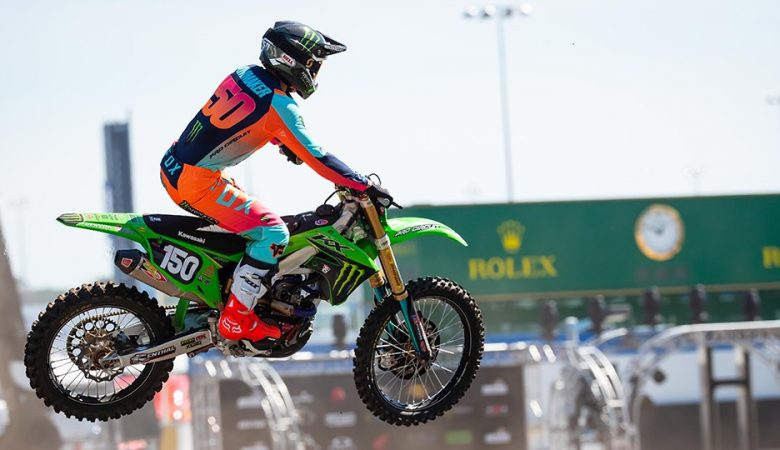 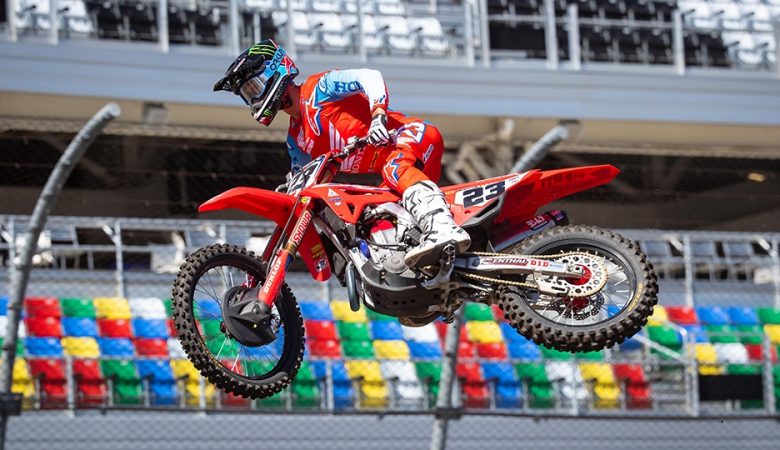 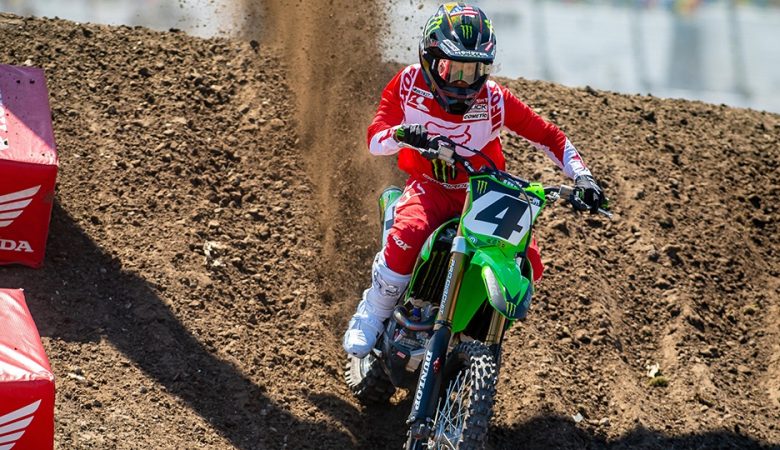 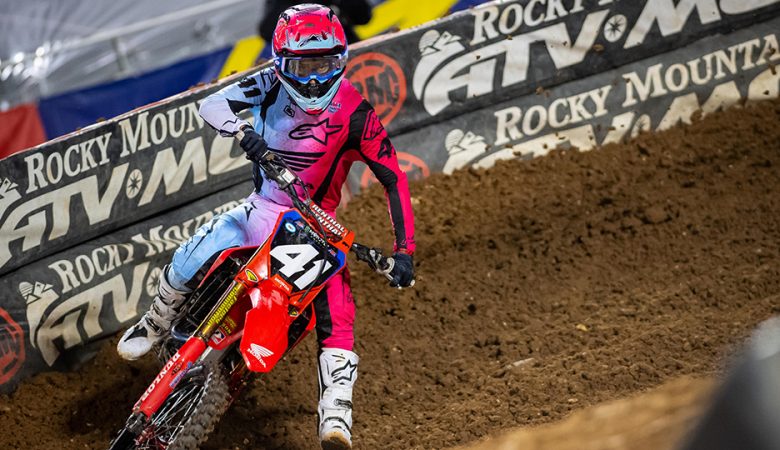 How To Watch: Daytona