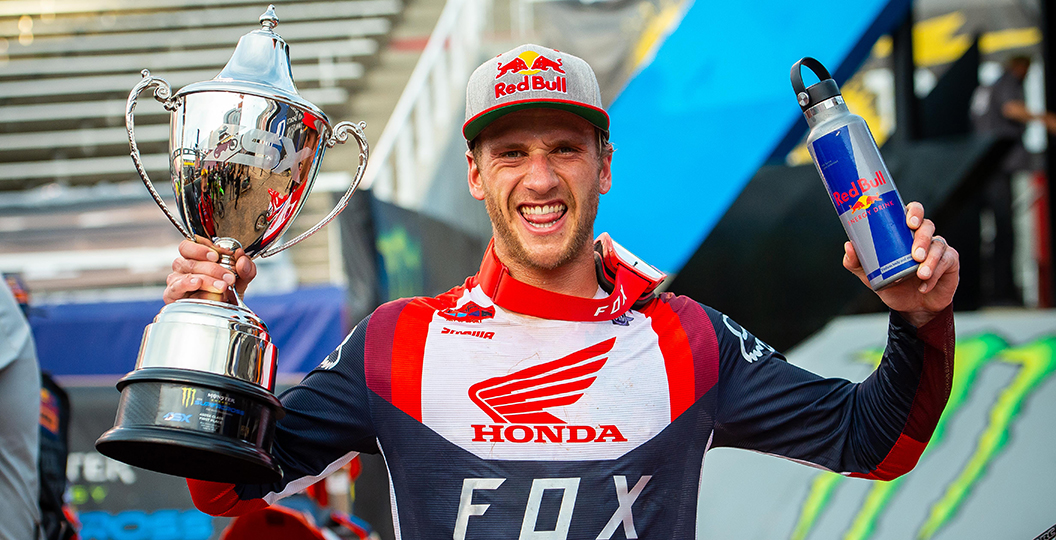 The penultimate round of 2020 Monster Energy Supercross will kick off in Salt Lake City, Utah, later today, which means that the folks at Feld Motorsports have logged more ‘Power Rankings’ from significant figures in the industry. There is a lot of change this week, as well as some questionable decisions. These rankings are in place to create bench-racing situations, so they seem to do the job.

Ken Roczen has jumped past Zach Osborne and Jason Anderson into the third-place position, which makes sense. That ride at the previous round was certainly special! The fact that Anderson has moved past Osborne is baffling though, as the latter has finished ahead in three of the last four races. The rest of the premier-class rankings make some sense, although one could argue that Dean Wilson needs to be higher and is definitely worth of a spot in front of Justin Barcia.

The 250SX East rankings really highlight just how weak the class has begun, as Jo Shimoda has jumped into the third spot and has only appeared in the top six once all season. The same could be said about Jalek Swoll, who sits fourth in the rankings now. The craziest part about this is that one of those riders will end up third in the actual standings! It’s been a rough year over on the east coast.