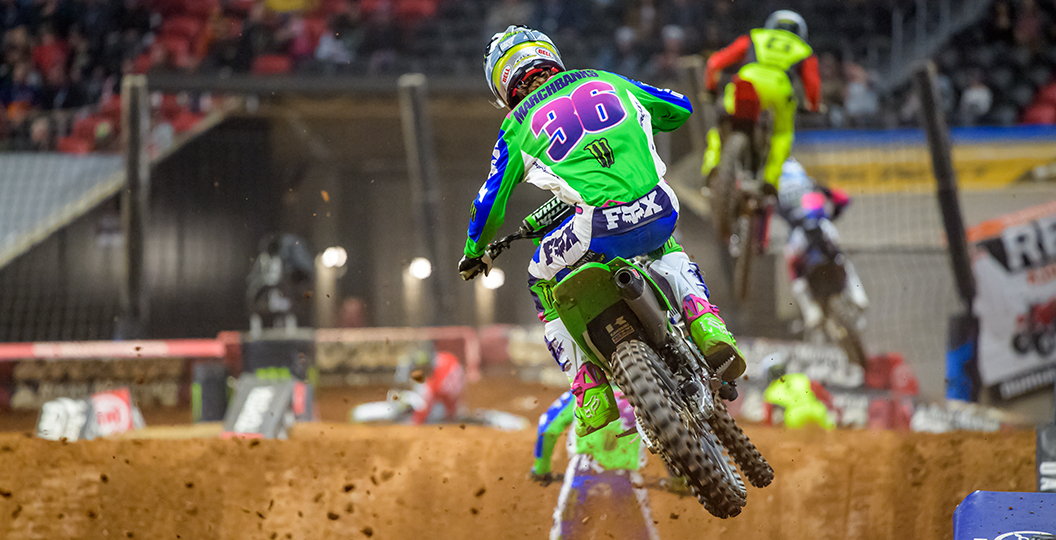 The latest Monster Energy Supercross ‘Power Rankings’ are out! Remember those? There is actually not much change at all from the previous rankings, with just four changes in the 450SX class. The most notable alteration is that Adam Cianciarulo’s jumped up to fifth, which makes sense seeing as he is returning from injury. There’s actually a decent amount of hype around him – some expect him to steal points from the title contenders at one point or another.

The 250SX East division has taken a bit of a hit in the break, as leading riders like Jordon Smith and RJ Hampshire have now bowed out with injuries. That means plenty of guys have climbed up in the rankings. It is likely that it will be the Chase Sexton and Shane McElrath show at the head of the field. Kawasaki sit up at the top of the manufacturer rankings though, following their sweep at the previous round in Florida. Garrett Marchbanks may actually be a dark horse again this weekend.