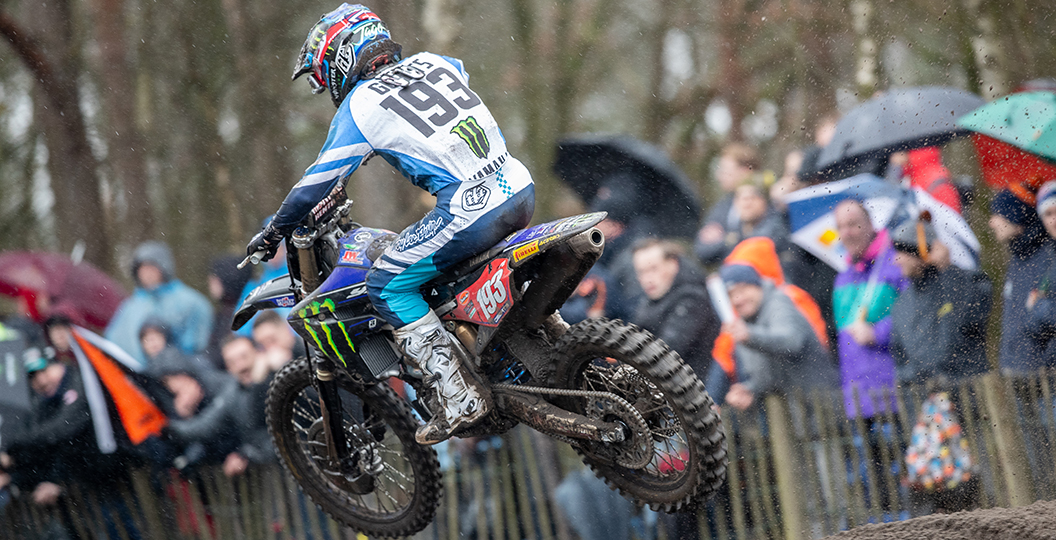 It comes as no surprise, but the third round of the 2020 FIM Motocross World Championship has been postponed. The Grand Prix of Patagonia-Argentina was scheduled to be run next weekend but Infront Moto Racing just confirmed it will actually take place on November 21/22. The latest press release is below.

MONACO (Principality of Monaco) 11 March 2020 – Infront Moto Racing is glad to inform that a new date for the MXGP of Patagonia-Argentina, which was recently postponed, can now be revealed as it’s bound to be held in Neuquen on November 21/22 2020.

Infront Moto Racing along with the FIM, the local organiser +Eventos SA, as well as the Argentinian authorities have worked close to find an alternative date for this event. This new date will now see the FIM Motocross World Championship calendar extend, but this change was necessary in order to preserve the championship programme as much as possible.

MONACO (Principality of Monaco) 10 March 2020 – Infront Moto Racing sadly informs that due to the Coronavirus outbreak, the MXGP of Patagonia-Argentina, scheduled on March 21/22 has also been postponed. The new date for the Argentine round will be announced shortly.

Owing to a decision of the Argentinian Minister of Health to postpone any international events during this particular moment, Infront Moto Racing, in agreement with the FIM and the local organiser +Eventos SA, as well as the Argentinian authorities, is enforced to postpone the MXGP of Patagonia in Argentina to a later date in the year.

Infront Moto Racing along with the FIM and the national organisers are working very close to preserve the health of all those involved in the FIM Motocross World Championship as well as the championship programme as much as they can – the aim is to find a feasible date that will see the MXGP calendar extend in 2020. More information on an exact date will be announced very soon.

The international situation has been monitored on a daily basis by the promoter of the FIM Motocross World Championship and the FIM. More details on the new date will be released shortly, but in the meantime, once again, we ask everybody for a great sense of responsibility.