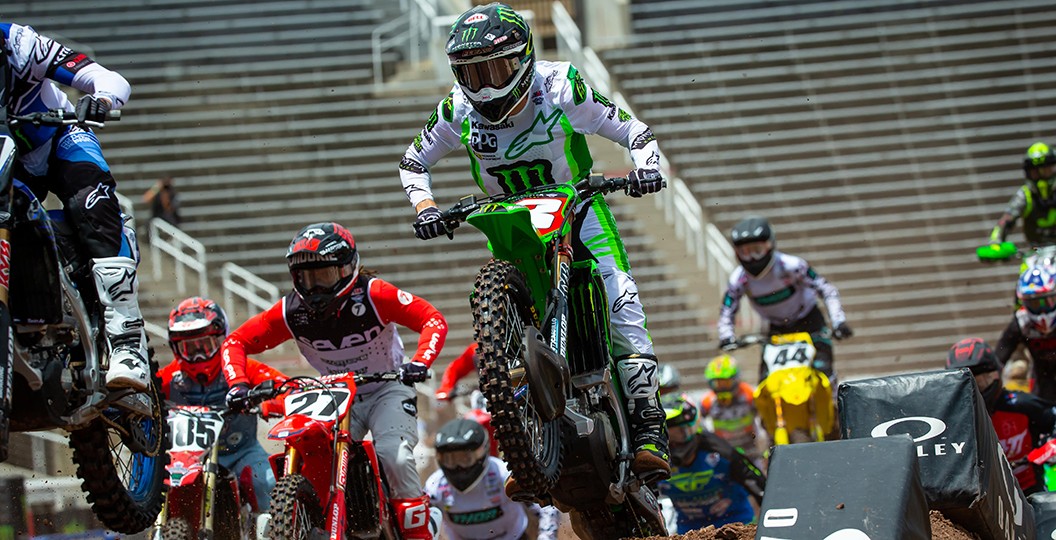 Will Eli Tomac crumble and give up his shot at the premier-class title in 2020 Monster Energy Supercross? Will Austin Forkner squeeze past Dylan Ferrandis to steal the 250SX West title? Those questions have now been answered, as the series reached its conclusion at Salt Lake City 7. What did those champions have to say after their triumphs? Eli Tomac and Dylan Ferrandis were featured in the post-race press conference, which can be viewed below. Oddly, Chase Sexton was missing.

The questions to Tomac seemed to follow a theme. Everyone continues to reference his agonising defeats in the past – he owned it as well. It is interesting to hear his assessment of how he overcame those mental struggles, and also to see how relaxed he is now that the task is off of his plate. Ferrandis also touches on some intriguing topics, like the fact that he completely missed a gate that was in a great position on the inside. 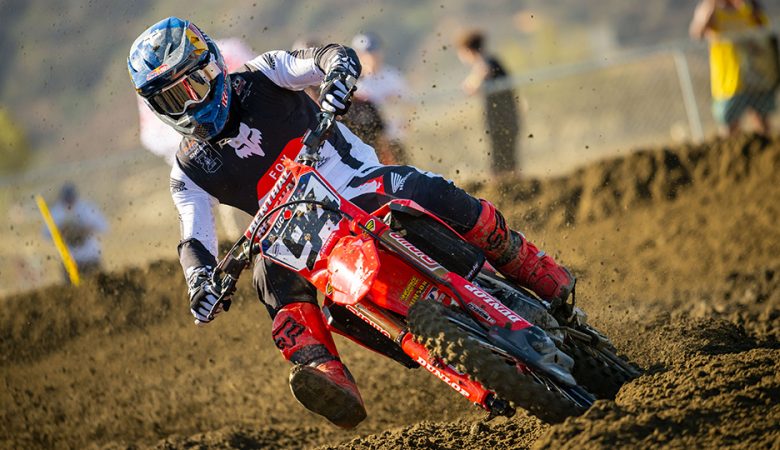 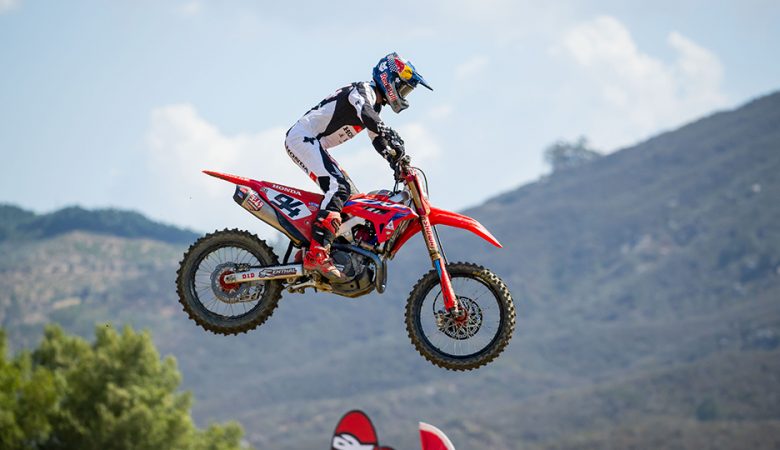 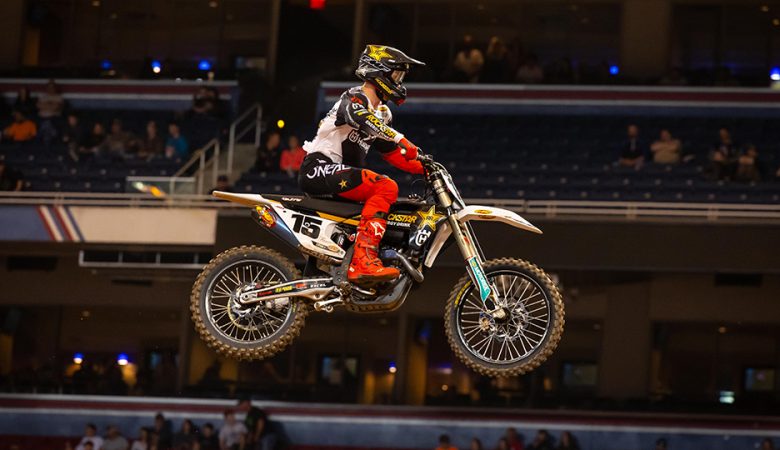 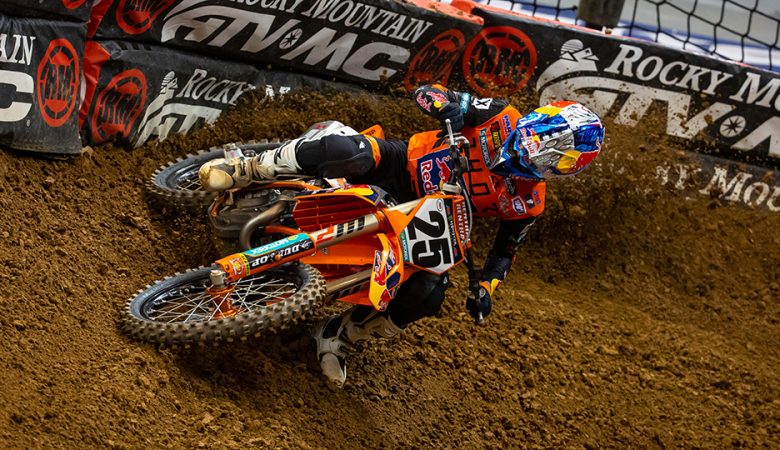