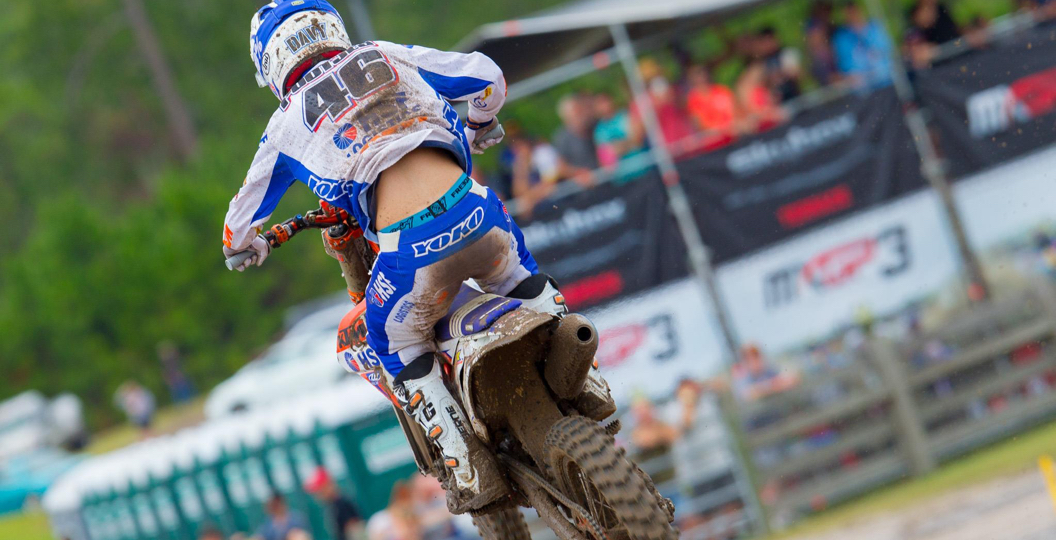 In what is arguably one of the more surprising moves of the off-season, Davy Pootjes has signed a deal with LRT KTM to compete in the 2018 FIM Motocross World Championship. The team, which was created to help Julien Lieber compete in the series this year, will be sticking around, despite the fact that Lieber has moved onto Monster Energy KRT.

“Many thanks to KTM and LRT for this great opportunity and for believing in me,” Pootjes wrote on his social media accounts. “Looking forward to a good season. Very happy and excited to start working together.” LRT KTM will be the third team that Pootjes has been on in as many years, as he moved from Red Bull KTM to HSF Logistics twelve months ago.

Pootjes has been thwarted by injuries in recent years and, unfortunately, this season was no different. A shoulder injury, which was sustained at the third round, ruled him until the Swiss Grand Prix in August. An eighth in a moto was his best finish once he returned, but he did enjoy some success before the injury. The Dutchman acquired a career-best finish of second in the first moto at the Grand Prix of Indonesia.