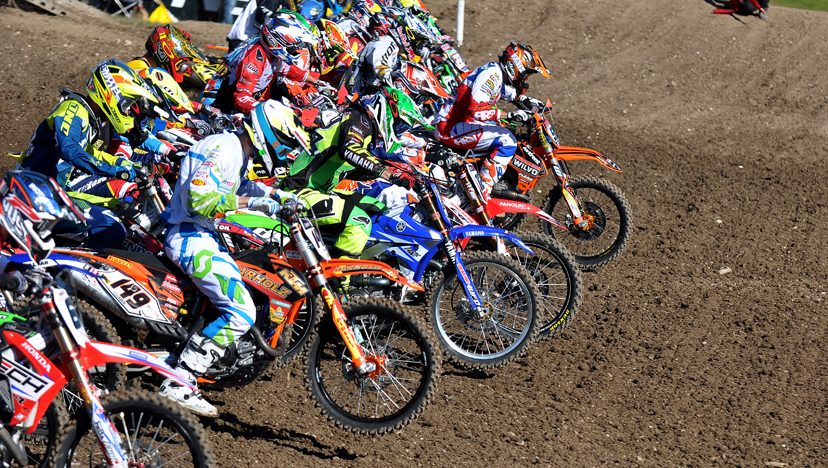 Point of Debate: The MXGP Festival

When the British GP first became an ‘MXGP Festival’ in 2012, it looked like the event had the potential to become a staple on the FIM Motocross World Championship schedule. But, the festival disappeared this year, and no one really noticed, it seemed.

Why did it stop? Well, it was simply too much work for everyone, which is understandable. The amount of races that were run over the four-day period were unprecedented. You could tell that this took its toll on the track, the fans, and the team behind the race, which is why I was actually pleased to see the British GP revert back to a normal event for this year.

I loved the festival in 2012; the sun shone, and it was an exciting new thing – it was a novelty. It was the first time ever that you could see the many different classes racing on the same weekend! However it seemed that the novelty wore off slightly in 2013, as dire weather (it’s funny how quickly that changes the perception of something) sucked some of the enthusiasm from the event; most reviews were mixed post-race.

I got to experience ‘the MXGP Festival’ from a few different viewpoints. Obviously, I’m a huge fan, however you can have too much of a good thing, and that is how I felt about the festival. When I’m at these events, I like to have time to wander around the paddock, look at what the trade stands offer, and generally check out what is going on away from the track! But at the festival, there was no time for that. If you wanted to do some of that stuff, you had to miss a race, which was a real conundrum!

With the many, many classes that took to the track, it soon became quite tedious, especially when it came to the classes that generated very little interest. Usually, you’re counting down to the time when the MXGP (formerly MX1) and MX2 riders take to the track, but by the time that they got out there at the festival, you had already seen a lot of riding, so it really took some of the shine off of the two premier classes, in my opinion, and all of that action soon became tiring.

There were a couple of hour breaks this year, which I think helped the event a lot. It enabled the fans and staff to regroup, and also helped reignite some excitement into the event. It gave the track team a chance to prep the circuit too, which was one of the greatest issues, in recent years. With so many riders taking to the track in 2012 and 2013, it really deteriorated, which made it tough on everyone, and may have hindered the racing.

Overall, the British GP was a much better event this year, I believe. The crowd was a little stronger, and there was more excitement surrounding the racing. Of course, the fact that the weather was good (for the most part) lifted the spirits of the thousands in attendance. So, although it lacked the unique feel of a motocross festival, the 2014 British GP was still one of the greatest rounds of the year, as it always is.