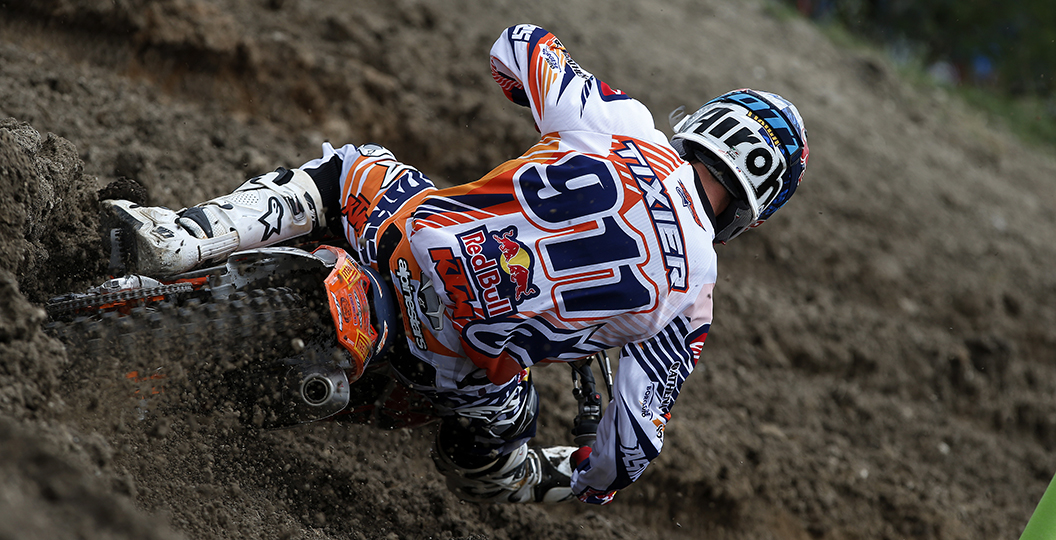 There are many fans around the world that do not hide their disdain for the flyaway rounds of the FIM Motocross World Championship, and in the eyes of most those feelings are well-justified. Although some of those races have been a great success, others have been a flop, like the inauguraul Mexican GP in 2012.

Following that disastrous visit, it was certainly a surprise to see a GP of Mexico back on the calendar for this year, although the fact that it was run by a different promoter and held at a different track in a new area indicated that it would be better this time around. Some were understandably sceptical heading into the race this past weekend, but there were no real issues to speak of. In fact, riders, teams and fans praised the round; we expect that it will become a regular fixture on the MXGP calendar.

On the Friday the riders were presented to the general public with an opening ceremony that took place at the scenic venue of Parque Miguel Hidalgo; all of the top riders then signed autographs in the middle of a shopping centre following a parade. That is the type of thing that we all want to see regularly, right? Unfortunately these riders just don’t get the respect they deserve from the average Joe anywhere else in the world, but in Mexico they were treated like celebrities. Obviously that is great exposure for the sport and may catch the eye of one or two people; that was certainly a positive aspect of the GP.

The track wasn’t bad either; a few riders commented that it could be one of the most fun when walking it before the first race. The soil was not too dissimilar to Gaildorf and was quite hard in places, it would have been treacherous had the scheduled rain made an appearance. Luckily for Jordi Tixier, the newly crowned MX2 world champion, that never materialised, although that didn’t stop him from having a few near misses! There were some complaints about it being one-lined, but it certainly wasn’t the worst track that the series has visited recently and it was much better than the circuit that hosted the Mexican GP back in 2012.

However, is it a good place to conclude the season? The final round is always one that attracts a lot of attention, especially when there is a title on the line like there was this past weekend. If the race was held at a European venue, like Lierop for instance, you have to presume that there would have been a larger than usual crowd, more media attention and a lot more hype around the event.

Instead you had a reasonably good crowd in Mexico and many fans from around the world glued to their TV screens. How good would it have looked to outsiders if all of those fans had actually been trackside? Perhaps it helps raise the profile of the MXGP series, to have high profile races like the opener and the finale in an exotic location? With these rounds being the ones that garner the most interest, it may leave a positive impression on outsiders. Giuseppe Luongo is eager to help the sport and the series grow – visiting venues like León will undoubtedly help.

This is not the first time that the FIM Motocross World Championship has wrapped up overseas; in 2009 Brazil hosted the finale, although since then European venues like Fermo, Teutschenthal and Lierop have ended the season. For a rider in a position to lock up a world championship, they would obviously prefer to clinch it in Europe where they can have all of their friends and family trackside.

Whether you think it should have hosted the final round or not, you cannot deny that the GP of Mexico was a successful one. It provided the most exciting action that we have seen in quite some time and hooked thousands of fans around the world! I can’t help but think that the track may have contributed to the great racing, as the slick, hard-pack surface meant the riders had to be smooth and calculated, rather than let it all hang out, which may have kept them close. There wasn’t really much to separate the guys, although if you missed one of those large jumps you lost a chunk of time.