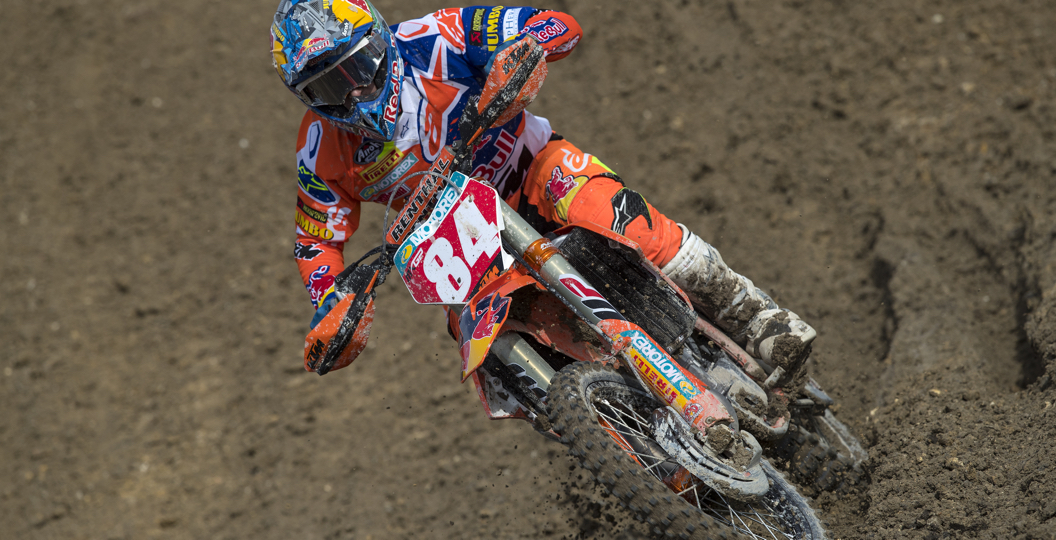 In-depth podcasts from the MXGP of Indonesia, round twelve of the FIM Motocross World Championship. Jeffrey Herlings discusses his crazy weekend, as well as what his team were trying to tell him in moto two and promises that he broke. Ben Watson breaks down the best weekend of his career, Jorge Prado talks about gaining points, Calvin Vlaanderen reflects on the first victory of his career and much more! There are nine exclusive podcasts in total.