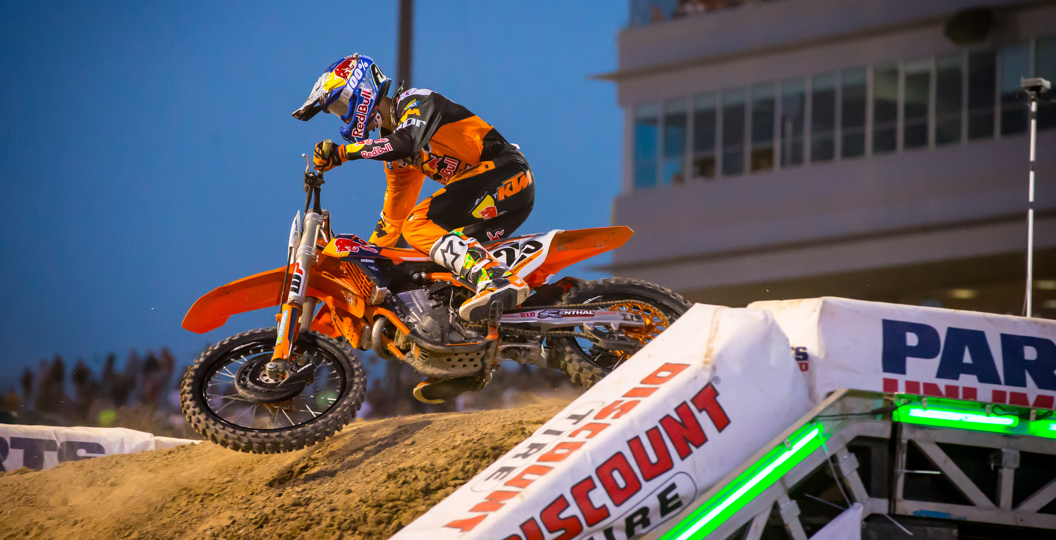 Well, here we go. The off-season is officially upon us and fans will soon be starved for some kind of action to follow. That is why we elected to put together this list, which features six of the biggest events that’ll take place in the months prior to Christmas.

Monster Energy Cup (15th October): Coming right up! The Monster Energy Cup is undoubtedly the highlight of the off-season, as it features the deepest talent pool and most lucrative prize. The prestige that surrounds the event is reflected in the television package, as fans across the globe can witness the action live. American fans can take advantage of the coverage on Fox Sports 1, whilst those in different nations can use the pay-per-view package. A duel between Eli Tomac and Marvin Musquin is what you will witness, more than likely, but unknown quantities like Justin Barcia and Tim Gajser could surprise.

Weston Beach Race (15th October): The Weston Beach Race has been around for as long as most can remember, but it is still going from strength to strength under the supervision of RHL Activities. A handful of interesting activities will run alongside the race, so that fans have plenty to do before following the lengthy race that’ll take place on the gruelling circuit. David Knight and Jonny Walker are arguably the favourites to claim the victory, but a pair of former winners will be gunning for glory also. Graeme Irwin and Todd Kellett will ensure that fans of motocross have stars to root for.

Red Bull Straight Rhythm (22nd October): It initially seemed as though the Red Bull Straight Rhythm was going to lack some star power this year, but the promoters have come out swinging with a new category. Although the regular classes will run, just as they have done in recent years, a two-stroke division will hog most of the attention. Chad Reed, Ryan Villopoto, Mike Brown and a handful of others are poised to duke it out for supremacy there. Marvin Musquin, Broc Tickle, Josh Hansen, Shane McElrath, Alex Martin and Josh Hill have also confirmed that they will compete in the various classes.

AUS-X Open (12th November): The AUS-X Open has only been around for a couple of years, but it has risen to prominence rather quickly. High-profile riders have travelled to Australia to take part in the race and, thankfully, this year will be no different. Ricky Carmichael, Chad Reed, Jason Anderson and Dean Wilson will headline the event and attract thousands of fans to the Qudos Bank Arena. Justin Brayton, Dean Ferris and Dan Reardon will also take part in the event as a part of the six-round series that is currently running in Australia. The AUS-X Open will act as the penultimate round in that title fight.

Paris Supercross (18th November): The biggest attraction in Europe through the dark winter months. The Paris Supercross, formerly known as Paris-Bercy and then Paris-Lille, has moved onto its third home, as the new U-Arena will host the event in November. The promoters can take advantage of a larger floor there and consequently a full-size track will be in place for the first time. It is unlikely that the results will change too much though, as Marvin Musquin is expected to dominate again. Zach Osborne, Dylan Ferrandis, Dean Wilson, Cole Seely and Christian Craig will join him on the French floor.

Geneva Supercross (1st December): Much like those at the event in Paris, the promoters behind the Geneva supercross have expanded their track design this year. The circuit will feature an intriguing split section, as well as a lengthy set of whoops, so the racing should be quite interesting. Who could forget the battle that Malcolm Stewart and Justin Barcia had ten months ago? Those riders will not compete in Switzerland in December, however, as the entry list is rather weak. Jason Anderson, Marvin Musquin, Justin Brayton and Arnaud Tonus will be the biggest names on the startling line. Ricky Carmichael will act as an ambassador though! 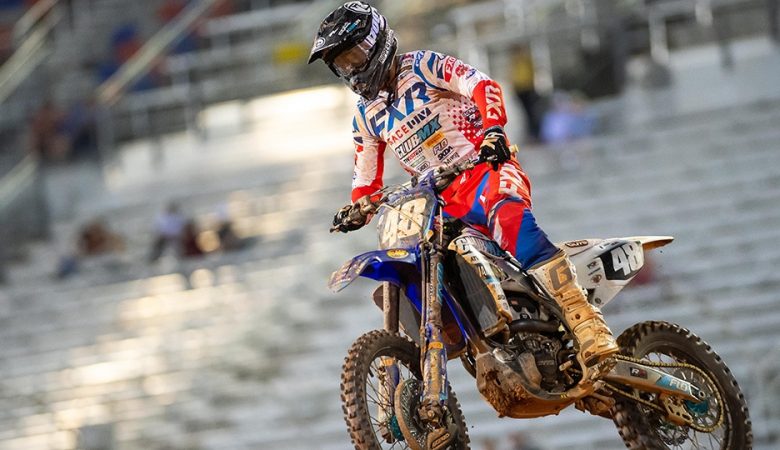 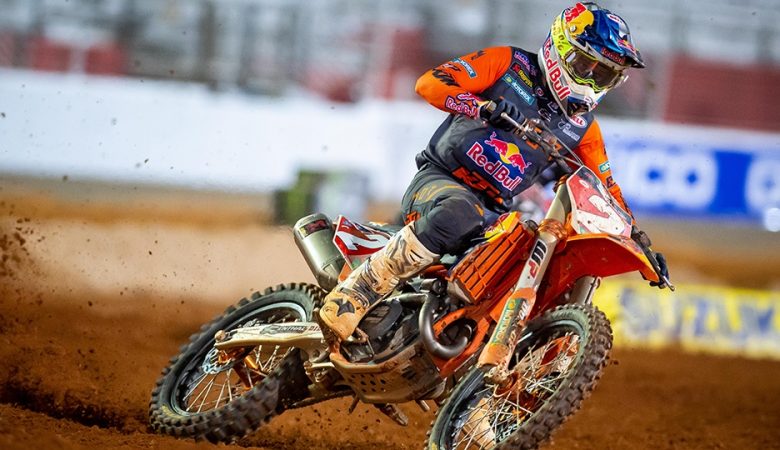 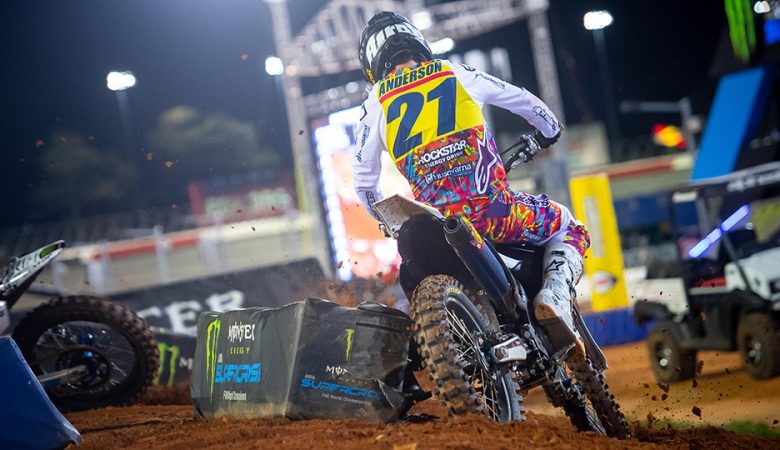