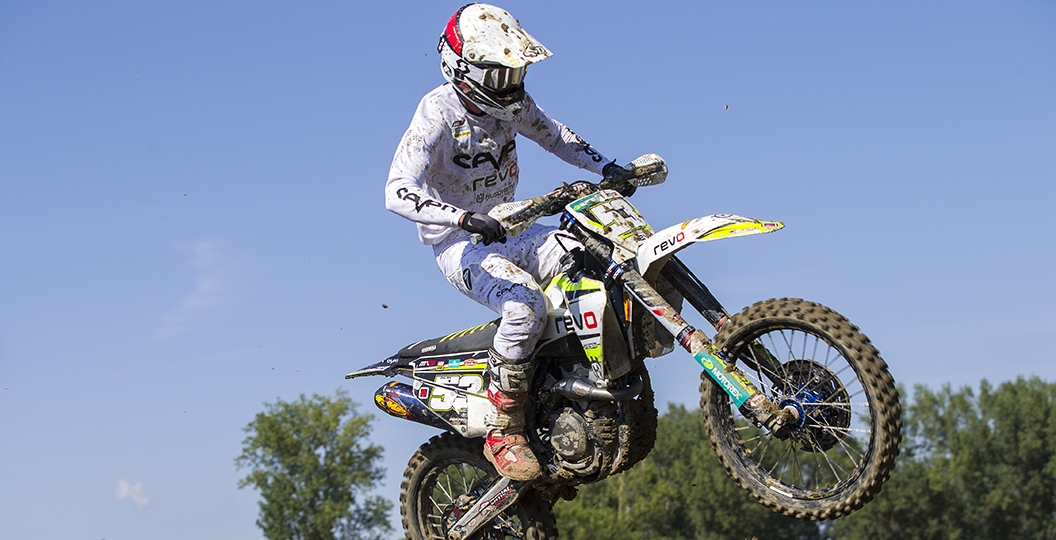 Jeffrey Herlings is back again, much to the delight of fans across the globe, and will undoubtedly tempt MX Manager players before gates fall for the first time on Sunday. Herlings will be the main focus on the fantasy game this week and have a part to play in a majority of teams, but does that really mean that he is a brilliant pick?

Herlings has set a precedent for what his returns should look like now, as his ride at the Grand Prix of Latvia was phenomenal and is now permanently engraved in the minds of most. It is worth remembering that he did not return at that event though. The Grand Prix of Russia, which was held the week before, was his real return and he finished fourth overall there. Now, he costs €400,000 on the game this week and that is by no means a deal breaker. If he finishes fourth overall again then, heck, that would be quite the return. A podium finish can only be considered a bonus at this point.

It is worth noting that Herlings was not initially pencilled in to compete at the spectacular Uddevalla circuit. Dirk Gruebel labelled the chances of him making a return at Uddevalla unlikely five days ago and, according to those who were at the Team Netherlands press conference this week, the idea of tackling the hard-pack was shunned at that point too. Herlings is back though and has been on a bike for just over two weeks now, so there is no doubt that there may be a fair amount of rust to knock to the wayside. Uddevalla has actually been quite cruel to him too, so there is a reason to expect him to be a bit gun-shy.

Tommy Searle is potentially an amazing option too, as €250,000 is his current price tag. Although that may seem like a scary proposition, considering his inconsistency this year, if he can pull off another top-six result then those who select him would be in a good spot. Pair Searle up with Herlings and suddenly a potent duo is set to hit the premier class for just over fifty percent of the initial budget. What about Anthony Rodriguez at €75,000? There is not quite as much upside there, but points are effectively guaranteed for a rather low price.

There are also low-cost options in the MX2 division. Dylan Walsh does leap off of the page at just €150,000. Walsh has not hit the heights that some expect to date, but it does seem there is untapped potential there. Could this weekend be a breakthrough of sorts? The conditions will play to his strengths, but a decent start is the missing ingredient and those have been hard to come by over the last fifteen races. Brian Moreau is a brighter prospect at €100,000 but needs to find consistency, as he has appeared inside of the top ten just twice since the start of June and has failed to score in six of the motos in that time.

Mitch Evans holds the unwanted tag of fantasy killer now, as an unfortunate string of falls and injuries have left him scrambling for points. Evans is tempting again this weekend, as he costs €200,000, but he failed to secure a single point at Imola. How much of an improvement would there really have been in the last seven days? Although the investment is not significant, it just seems as though it is too much of a gamble. Moreau is arguably a safer option at this point and that is really saying something. Mitchell Harrison could even be a better option than any of these riders at €150,000. Evidently, there is a decent pool of guys to pick from.