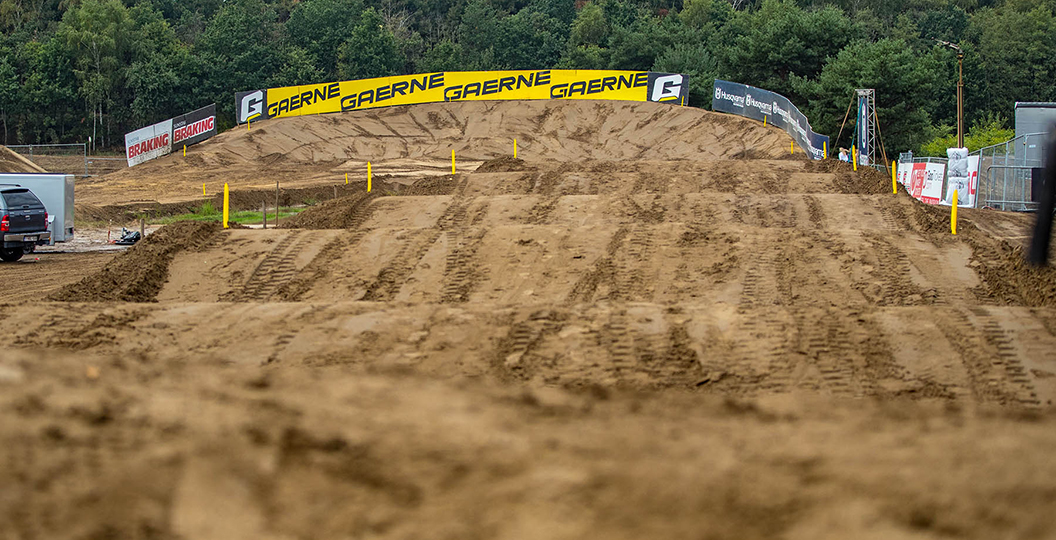 The Grand Prix of Belgium, round fourteen of the 2019 FIM Motocross World Championship, is going to be one of the greatest races of the year. How can one state that so confidently before bikes have even hit the track? Well, the premier division is really wide open. There are seven riders who could potentially take the win and therefore there is a lot to consider on Fantasy MX Manager.

It is not going to be shocking at all to see Tim Gajser, Romain Febvre and Jeremy Seewer up at the front, as that is fairly normal at this time. What about a sand master like Max Anstie though? Could he go beyond a second or third and straight to the top of the MXGP box for the first time? It is really not out of the question at this point, especially considering that some superior sand riders (like Jeffrey Herlings and Antonio Cairoli) are out. It really is wide open. Tim Gajser is good in the sand, but not exceptional, and the same applies to Romain Febvre. Fantasy MX Manager picks will be confusing this weekend.

Anstie is a solid pick, as he has been on form lately and is not much of a gamble at €400,000. Sixth is still a reasonable return at that cost and him ending inside the top five is effectively guaranteed, one would think anyway. All of the other riders who have a realistic shot at the victory, like Jeremy Seewer or Gautier Paulin, cost a significant amount more and do not have the same history as Anstie at the Belgian track. It does add up quite nicely, although Arminas Jasikonis costs €400,000 too and could be put into the same category of guys who are unbelievably fast in the sand.

Jasikonis just seems like more of a risk though, simply because of what happened at Valkenswaard back in March. There is no doubt that he was the fastest rider for a single lap on that weekend, but poor starts and inconsistent patterns throughout the motos meant he did not live up to expectations. Is he ready to go for a win and deal with the pressure that comes with that? It is a difficult subject to dissect and one that makes him a gamble on Fantasy MX Manager, although that could pay off in a big way. That would really ring true if a majority of players back Anstie. Following the leader is a bad choice at this point in the season.

Scroll a little further down the premier-class list and Shaun Simpson pops up at €350,000. There is a lot of upside with him, as he is phenomenal in the sand and it is safe to assume that he will be in the top ten each time. Is a podium on the cards? One would think that is a possibility, but then he downplayed that a bit at the previous round. Simpson basically said that ending fifth or sixth would be solid in an exclusive MX Vice interview. Again though, that is great value at €350,000. It is tough to not get too caught up in what a rider could potentially achieve and want too much from someone at that price.

Surprisingly, an all-British team could be the way to go on Fantasy MX Manager at the Grand Prix of Belgium this weekend. Shaun Simpson and Max Anstie are great picks in the premier division, plus Ben Watson is a stand-out option in the MX2 category. There are question marks with Watson, seeing as he is coming off of that injury, but the fact that he did a couple of training days this week and did not run into any issues is encouraging. €350,000 is a great price for a rider who thrives when conditions deteriorate. There is no one else in MX2 who has that much upside.

Could a user go with three riders, like the aforementioned British guys, and still have a realistic shot at the win? This is a common debate. The top-six players at the Grand Prix of Czechia all had four riders, then the player in seventh had three (Adam Sterry, Henry Jacobi and Romain Febvre). That player, Xim Wynant, was just four points down on the winner of the round, so it is possible to do well with three riders. There is no room for error at all though and that causes issues, especially at a race that prompts inconsistency like the bottomless sand of Lommel.

A final point to consider is that the winning team consisted of Jeremy Van Horebeek, Gautier Paulin, Henry Jacobi and Kevin Horgmo. Honda was down as the manufacturer, with the Monster Energy Yamaha Factory Racing in the team slot. Hindsight is wonderful but, looking at the team laid out like that now, it is hardly surprising that Adam Barfoot won. What a team! Josh Brine, in the runner-up position, had the same team, but logged it a little later and had to settle for second. It pays to be prompt.