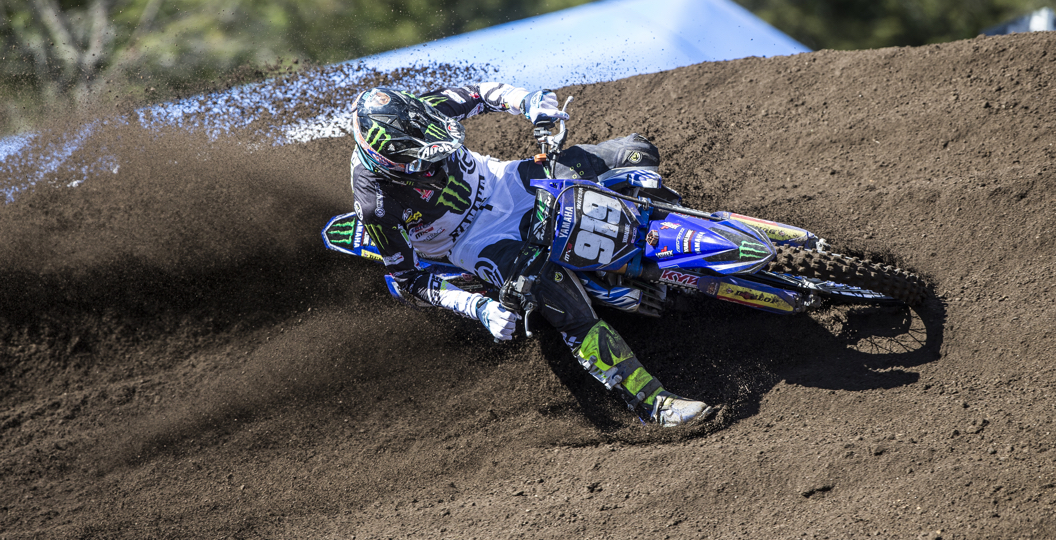 There was an alternative race to follow at the opening round of the FIM Motocross World Championship, as the second season of Fantasy MX Manager fired into life. It was tense to begin with, as a lot of guys were inconsistent and did not perform as expected, but that just made for a competitive opener. Things have kicked off with a bang.

I would think that though, as I am sat atop the table. I had an awful time with this game last year, so much so that I almost gave up before this season even started. How did I manage to land on top? One would presume that the bonus points just worked in my favour, because they make such a significant difference. I too thought that was the case at every single round last year. It was not like that at all though, as I did not get a single bit of help from the bonus options. I just got lucky with my selection of riders. It could have turned out very differently though.

Clement Desalle, Ben Watson and Darian Sanayei were my picks at the Grand Prix of Patagonia-Argentina. KTM were down as my manufacturer and then Red Bull KTM under the team option. I thought that my hopes were dashed when Sanayei withdrew from moto one with a split fuel line, but that was not the case at all. The fact that a DNF did not destroy my team proves that there is a good balance with the budget and other factors. Seeing as the first round went so well, it should not come as much of a surprise that I will not be making a single transfer in the days prior to Valkenswaard.

There is about to be a change that will help everyone get back in the game though, as unlimited transfers will be made a little easier to acquire. For four dollars, which is equal to a little below three pound, you can change your riders, team and manufacturer whenever you want. If you do not have KTM or Red Bull KTM, it would be wise to make that move at the very least. There is £20,000 on the line here! If you do not want to commit to that payment for the next six months, bear in mind that you can just do it for a single month and then withdraw with no questions asked.

Who is a good pick for the Grand Prix of Europe, Valkenswaard, this weekend? Ben Watson only costs €300,000 and expects to be much better in The Netherlands, because he hates Neuquen. Could he land on the podium for the first time? If he does, then he will be amazing value on Fantasy MX Manager. Watson is now the third-highest MX2 pick and on seven percent of teams, so a lot of people have taken note of how he has performed recently. Adam Sterry (currently nursing an injury) and Jorge Prado (working his way back from a broken elbow) are the fourth and fifth-highest picks in the MX2 division.

Who has been picked more than anyone else in the MX2 class? Mewse is on fourteen percent of the teams. It is hardly surprising, because he is great value at €200,000, especially considering he proved that he belongs inside of the top ten at the opening round. Things obviously did not go as planned in the second encounter, but it is not like those who picked him can be mad. The amount that he costs is just a drop in the ocean and leaves users a lot of wiggle room to sign some of the bigger stars, like Pauls Jonass or Jeffrey Herlings.

It is actually surprising that Pauls Jonass is not a popular pick. Jonass costs more than any other MX2 rider, but also scored the most points at the Grand Prix of Patagonia-Argentina. Based on how he performed at Valkenswaard a year ago, he may be a better pick than anyone else this weekend. There is a chance that Jeffrey Herlings and Antonio Cairoli, who cost the same as Pauls Jonass, will split moto wins in the premier division. Why not just use the same money to go for the dominant figure in MX2? It is certainly worth considering and could be a great move, especially considering that most other users have not figured it out yet.