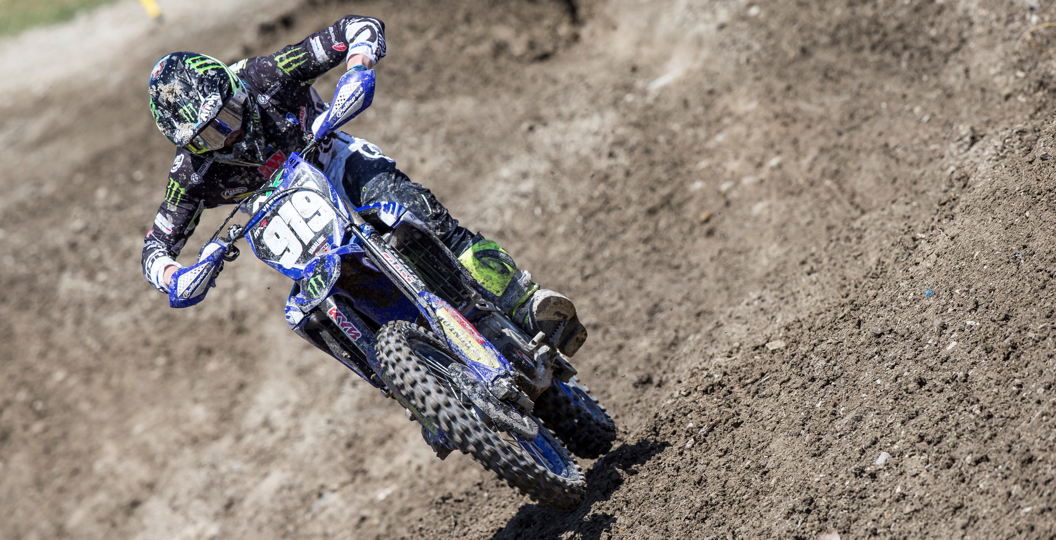 Typically, things begin to straighten out at this point in the season. Six rounds are in the rear-view mirror and most are settled into their respective positions. There are still a lot of question marks though, especially as far as Fantasy MX Manager is concerned, as the way that the prices have been set this season means that there are very small windows of opportunity.

Where to begin? Jeffrey Herlings is currently the hottest commodity on Fantasy MX Manager, just as one would presume, and is actually beginning to pay off in a big way. Five points are given to those who claim a holeshot in one of the four motos and now that he has his starts dialled in, those who have selected him are beginning to reap the benefits. If Herlings wins qualifying on Saturday and both motos on Sunday, then additionally grabs one of the two holeshots, he will bag sixty-five points. It is certainly realistic to expect that from him at the Grand Prix of Latvia and, consequently, he is the only worthwhile option at six hundred thousand euros.

There are two brilliant options out there currently and it is simply baffling that they are not on more teams. Firstly, sticking with the premier division, Clement Desalle costs two hundred thousand euros less than Jeffrey Herlings, so is certainly better value for money. Desalle is not expected to finish on the podium this weekend, because sand is not his greatest strength, but finishing around fifth would still cause him to pay off in a big way. It is important to plan ahead and signing him now would mean that he is already in place for Teutschenthal, Matterley Basin and St. Jean d’Angely. There is no doubt that the winner of the previous Grand Prix will thrive on those three circuits.

Who else is a brilliant pick at the moment? Ben Watson, who costs just three hundred thousand euros, may be the greatest option on the entire game. Watson uses up just twenty-five percent of your budget and should perform well in the sand of Kegums. It was mentioned countless times that the hard-pack in Russia was not necessarily to his liking, so just imagine how he will perform on Sunday. The sky is the limit but that is not reflected in the number of teams that he is on. Heck, Hunter Lawrence is still a more popular pick! Although, admittedly, it is likely that all of those players have their budgets tied up elsewhere and do not have the flexibility to make that transfer.

Moving onto another British rider, Conrad Mewse, who is actually the most picked MX2 rider on Fantasy MX Manager currently. It is surprising that has not changed, following a dismal showing at events in Portugal and Russia. There is no denying the fact that he is still a great pick at just two hundred thousand euros. Although he has burnt a lot of teams over the last month, he believes that he will return to the front at the Grand Prix of Latvia and history supports that. Mewse charged into third in the second moto at Kegums last year and, if he feeds off of that confidence this weekend, he may acquire a career-best finish. What a turnaround that would be!

Finally, there is a new addition to Fantasy MX Manager and one that could really shake things up. Todd Waters has been added to the game at the same price as Conrad Mewse. Considering that he finished on the podium in the premier class three seasons ago, there is no doubt that his price is quite reasonable. There is no way to know how he will perform this weekend, however, so is it worth rolling the dice at this point in the season? A lot of people will avoid the Australian, hence why he could pay off in a big way. It would be wise to expect him to finish somewhere between ninth and thirteenth in his HRC debut.