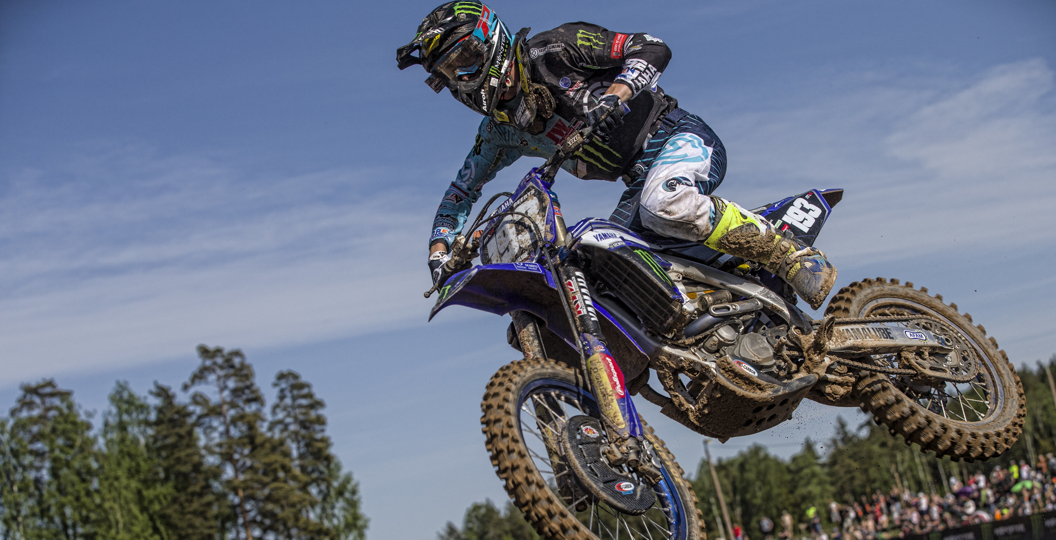 Another round of the FIM Motocross World Championship is in the rear-view mirror and, once again, new winners emerged and took advantage of vouchers from 24MX. Things can change rapidly in this sport and some of the advice from a week ago may no longer be relevant for the Grand Prix of Germany, so here are more tips and tricks.

A new name has been added to Fantasy MX Manager on MX Vice, first of all, and is certainly worth considering. Anthony Rodriguez will compete in a majority of the remaining rounds for Kemea Yamaha, as Vsevolod Brylyakov will miss an extended period with a torn ACL. Rodriguez, who resides in the United States but hails from Venezuela, was impressive in a short stint with HRC last year and even slotted into the top ten at the Grand Prix of Portugal. There is no doubt that he should be considered at just two hundred thousand euros, even though he only landed in Europe on Sunday.

If the upcoming Grand Prix was a sand race, then Anthony Rodriguez would not be considered at all. However, when looking at the MX2 riders who are in the same price range and the surface that will be tackled this weekend, he becomes much more attractive. Conrad Mewse scored eighteen points in Latvia and is the most picked MX2 rider. Is it really ludicrous to presume that Rodriguez can match that in his first race with the Kemea Yamaha outfit? Ten points were scored in his debut with HRC last year, but the field was deeper at that point and he was thrown in at the deep end in the sand of Ottobiano.

Jed Beaton is the only guy in that price bracket who will almost certainly finish higher. Disaster would have to strike for him to finish outside of the top six or seven. It is actually surprising that Beaton, who finished on the podium in Portugal earlier this year, is not one of the hottest picks on Fantasy MX Manager currently. After all, he is fifth in the points and half the price of the rider in sixth. Henry Jacobi and Jago Geerts are also positive picks at two hundred thousand euros, but just seem a little risky. Those two are more of a gamble at this point though.

24MX vouchers have been won and lost thus far, thanks to the cheaper guys. There are a lot of riders who cost just one hundred thousand dollars and have the potential to provide great value. Those same riders could also fail to score points on any given weekend though, so it is a gamble. Maxime Desprey, who is sat in eighteenth in the premier-class standings, is a perfect example, because he scored eighteen points at Valkenswaard and was incredible value on that day. Russia was a low point though, as he acquired a single point and hurt some players. There is really no way to predict how those lesser riders will fare on each weekend!

In order to spend one hundred thousand euros on those riders, there must be room in the budget. So, with that in mind, it is wise to select a guy like Clement Desalle over Gautier Paulin. Making that move alone saves a significant amount of money. Tanel Leok should also be considered, seeing as he costs very little and has also gotten close to the top ten at points. Leok fared very well at Pietramurata and Agueda earlier this season and one would presume that means Teutschenthal should be kind to him. Imagine how different the results will look if he scores fifteen points on Sunday. To put that into perspective, fifteen points was the difference between finishing fortieth and fifth at round seven!

A final point to consider is that tiebreaks are broken by the rider who registered their team first. If one user finalised their squad on Wednesday and then ties on points with a player who made their transfer on Thursday, the former would be ahead in the rankings. This does not necessarily mean much to those outside of the top five, of course, but does make a difference for the top-five finishers. There is money on the line! Do not waste time.