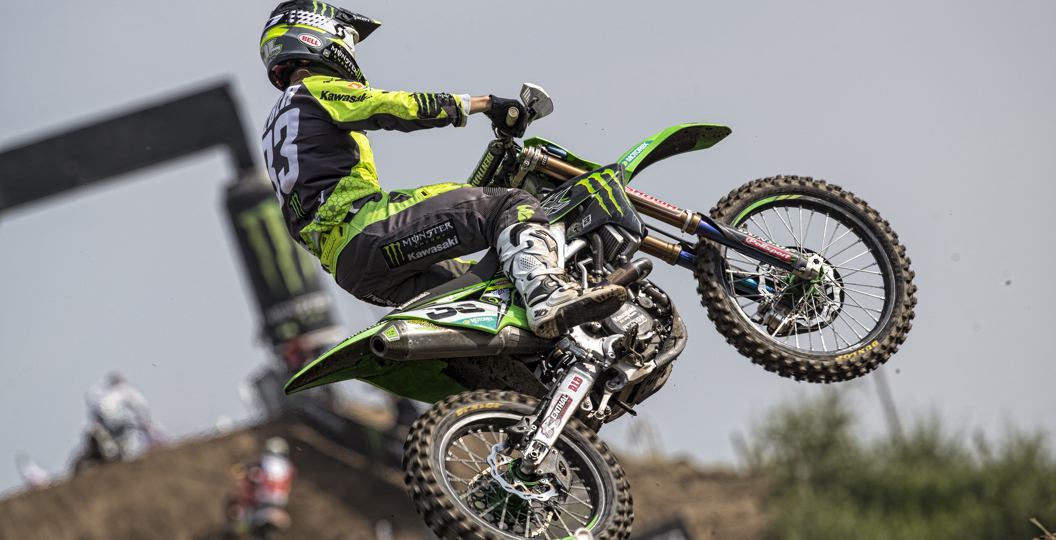 Well, there is a lot to discuss ahead of the ninth round of the FIM Motocross World Championship and plenty that could impact the way in which your Fantasy MX Manager team performs. A lot can change whenever there is a spare weekend on the calendar and, in order to win 24MX vouchers, it is important to keep in touch with what everyone has been up to.

Jeffrey Herlings is still the most popular rider on Fantasy MX Manager and will continue to be for the rest of the season, one would presume. There is a lot more upside to selecting Herlings, now that he has fixed out his starts, because he could pick up plenty of bonus points each weekend. It is actually intriguing to consider that he has picked up fifty bonus points through the first eight rounds of the FIM Motocross World Championship. Taking that into consideration, as well as the fact that there are twelve rounds left to run, it is quite likely that he will pick up another fifty bonus points at least. It sounds like signing him is a pretty good investment!

Antonio Cairoli and Max Anstie are next on the list of popular picks, although it is tough to see what kind of value those two can bring. Someone like Clement Desalle, who is almost half the price of the former, is a better pick, as the money that is saved can go towards either Jed Beaton or Conrad Mewse. This is how the math looks: Had a user signed Desalle and Beaton for Teutschenthal, they would have acquired sixty-three points in total, whereas Cairoli only got thirty-one points. Come on! It does not get much clearer than that. Conrad Mewse is obviously a slightly scarier pick, but Jed Beaton is solid and should be great around Matterley Basin.

It is interesting that Hunter Lawrence is still a popular pick, but one can only presume that is because those players had high hopes at the last two rounds. Obviously no one knew that he was going to crash out of Kegums and then it seemed that he was going to be back on top form at Teutschenthal. The plug got pulled on that at the very last minute, however, so players got burnt. Although he has missed a lot of time, it would not be too surprising to see him land on the box or hover around the top five this weekend. It did not look like he missed a beat at Kegums, after all, and Matterley Basin suits him more than that track did.

Darian Sanayei is another pick that should be considered. Although it may seem a bit worrying, seeing as he has not ridden in quite some time and tore his ACL in the last race that he did, it seems his preparation has gone quite well and that he is looking for solid results, so going for it at three hundred thousand euros would not necessarily be a bad move. Although Ben Watson may be a safer option at that price and at this point in time, Sanayei was a great pick before his injury and should be considered. It is likely that a lot of players will stay away, for the aforementioned reasons, so a lot of points could be gained.

It is worth keeping an eye on Valentin Guillod in the coming weeks too, as he is actually a great price and finding a capable rider at two hundred thousand euros can be tough. Guillod costs that amount and, once he gets up to speed, he should hover around the top ten and be great value. It is worth staying away this weekend though, because he has only been riding for four weeks and has not had a solid showing in the premier class in a long time. Julien Lieber is another solid pick at that price, but his inconsistency can be worrying and he is actually in a bit of a slump at the moment. There is potential with both guys moving forward though.

Remember to keep an eye on all of the regular features on MX Vice, in case any riders change their status. The only way to win vouchers from 24MX is to stay on top of this thing! Four thousand six hundred pounds worth of vouchers have been handed out thus far and there is a lot more to come.