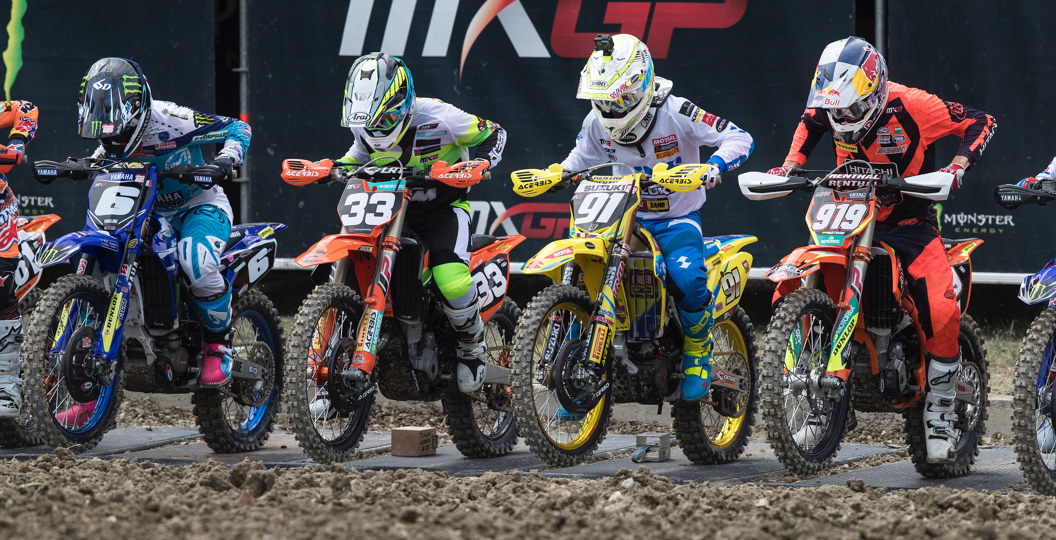 Team HRC enjoyed a successful start to the FIM Motocross World Championship, but have been beset by some gut-wrenching blows in the last month. The Japanese manufacturer will return to full-strength in both classes for the first time in more than a month at the Grand Prix of Lombardia.

Anthony Rodriguez will help HRC achieve that, as he has been drafted in as the replacement for Chihiro Notsuka. Notsuka sustained season-ending injuries at the third round of the series and is currently recovering in his homeland. Lars Van Berkel enjoyed a brief stint as a replacement earlier in the year, but did not produce any noteworthy results. Rodriguez is expected to achieve much more though; he has shown flashes of potential in the United States recently.

It really is extremely difficult to predict how a fill-in rider will fare, especially when the person in question has limited experience in Europe. Jimmy Decotis is an example of just how testing it can be to jump in at the deep end. The stint that he endured with Monster Energy KRT MX2 in 2013 left a lot to be desired, despite the fact that he is capable of great things both indoors and out.

Decotis was comfortably inside of the top ten in the 250SX East standings when he opted to make the switch to the FIM Motocross World Championship. After making his debut at the MXGP of Trentino, which was the fourth stop on the calendar that year, he scored eleven measly points across the twelve motos that followed. A fifteenth at the Grand Prix of Brazil was undoubtedly the highlight of his stay.

The results that Jimmy Decotis acquired sent shockwaves through the paddock, as pundits predicted that he would achieve so much more. Not all fill-in stints unfold in that negative manner, however, and Michael Leib is proof of that. Steve Dixon invited Leib to contest a handful of rounds five years ago and he immediately silenced doubters with a brace of thirds at the Italian Grand Prix. A third overall at that event, which was held at Fermo, left him beneath the spotlight.

There is an extremely important fact to consider though: Michael Leib contested the FIM Motocross World Championship prior to that stint aboard a Monster Energy Yamaha. That experience undoubtedly served him well and is something that Anthony Rodriguez will lack when he pilots a full-factory machine for the first time this weekend. A steep learning curve lies ahead. The good news for Rodriguez is that a majority of the MX2 riders have not raced at Ottobiano or Agueda.