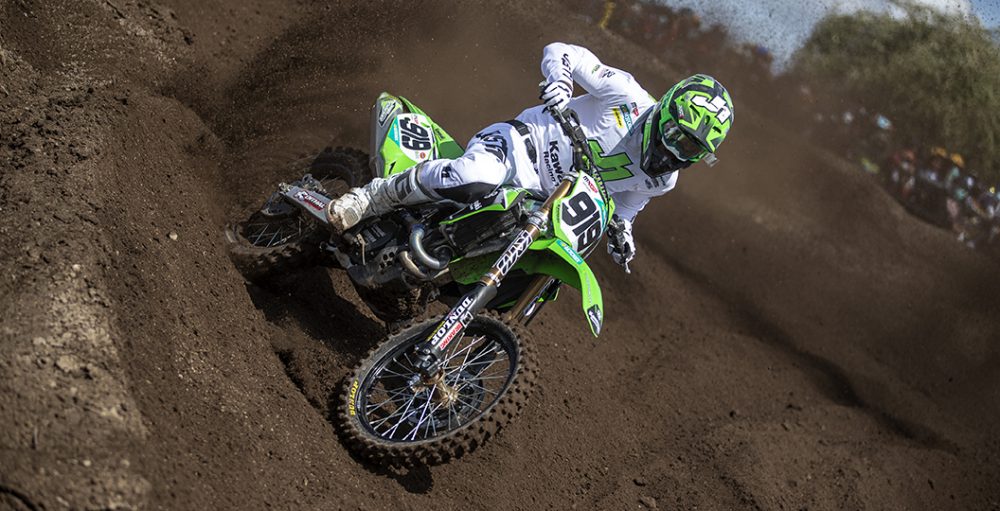 The 2022 Motocross of Nations is just over two months away, almost unbelievably, and it’s been some time since everyone has been able to enjoy the MXoN in its finest form. Truthfully, last season’s race was not a reflection of just how incredible the event is. The upcoming edition, which will be held at RedBud in the United States, has the potential to be the greatest ever though, hence why hype is beginning to build amongst fans worldwide. None of the heavyweight nations have named their riders at the time of writing, so minds are wandering.

Who would you pick to represent Team Great Britain? Great Britain’s riders are arguably the greatest mystery, as there is not an obvious line-up and there are many factors to consider. Max Anstie will be ready to go, but will not have raced in over two months, and Dean Wilson will have his eyes fixed on a new team and series that will start in the weeks following the Motocross of Nations. Tommy Searle could be drafted in again, but he hasn’t raced on an international level in three years.

The same could be said for Shaun Simpson, who retired from Grands Prix one year ago, and even Josh Gilbert spends a limited amount of time away from the United Kingdom, although his Lucas Oil Pro Motocross showings were extremely impressive. Ben Watson appears to be the only obvious pick for the team, but would you put him on his current bike or grab a Monster Energy Pro Circuit Kawasaki for him to race in the MX2 class? Remember just how good he was in the MX2 class when the Motocross of Nations was last held at RedBud?

There are so many ways to go with Team Great Britain and, based on what has happened in the past, it is safe to assume that the squad will not be named until the very last second. Who would be on your team though? Vote in the MX Vice poll below and join the conversation over on social media (motocrossvice on Twitter and mxvice on Instagram).