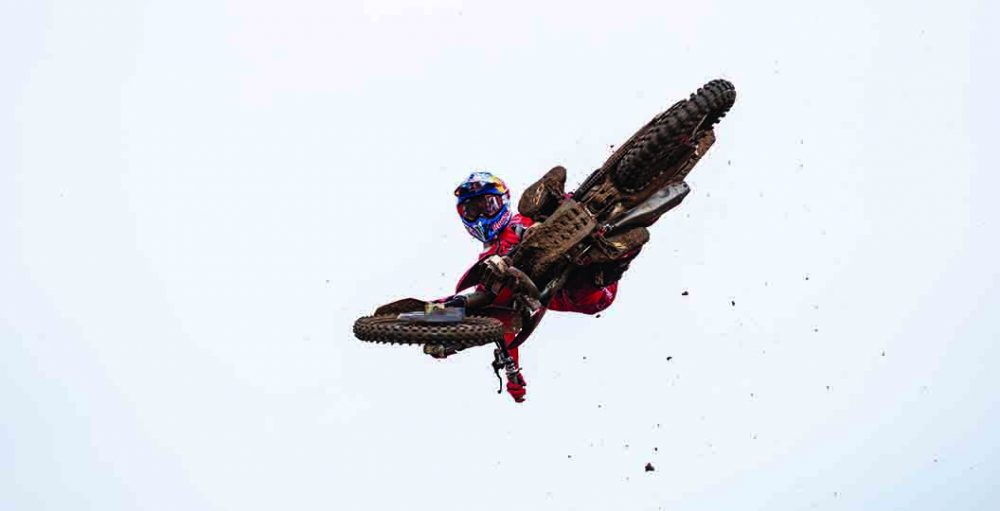 Red Bull has gone to GASGAS with the team, unsurprisingly, so they will be referred to as Red Bull GASGAS Factory Racing from this day on. The KTM Factory Racing and GASGAS Factory Racing teams will be split by the Red Bull hospitality unit in the paddock at each stop of the 2022 FIM Motocross World Championship. For a first look at the new bikes, as well as Prado in new colours, shots from the team photo shoot are available just below this text.