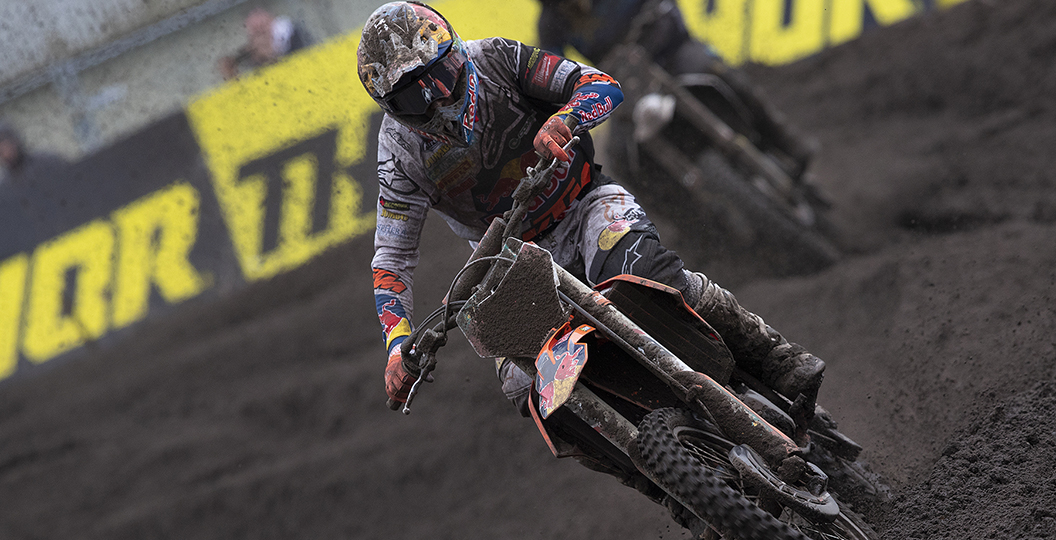 Phillips on: Where Now?

It feels like an eternity ago that the last chequered flag went out at the Grand Prix of The Netherlands, that being the second round of the 2020 FIM Motocross World Championship. It is almost tough to believe that only two Grands Prix – Argentina and Trentino – have been missed so far because of COVID-19. Those were set to be two of the most exciting events of the term.

The Grand Prix of Patagonia-Argentina was going to be particularly interesting, as that would have been a level-playing field for the premier-class protagonists. Valkenswaard obviously favoured Jeffrey Herlings and Matterley Basin was just an anomaly, seeing as it was the first round and an odd one with the start structure going over. Argentina had the ingredients to be a great race: A lot of the chinks that come with the start of a season would have been worked out and Neuquen has been kind to all of the contenders in the past.

There have been three victors at Neuquen the last three years: Tony Cairoli, Jeffrey Herlings and Tim Gajser. All three of those guys would have been sat on the line and ready to make their claim that they are prepared to fight to the death for the crown. The only thing that spoils that is that Cairoli would not have been at his best, as the knee still would have been a problem, but he was great at Matterley Basin and Neuquen would have been kinder to him than Valkenswaard was. It would have been great!

COVID-19 robbed us of that and when the guys finally arrive alongside the Argentine lakes, the picture will look very different. It will be the final round following a gruelling schedule that includes eighteen events in less than six months (if the current schedule stays in place). The chances of all of those guys being healthy are not good and there will be little on the line at that point, so the match up will be a shadow of what it could have been. Perhaps a title fight will go down to the death though?

This is speculation, but what more can a racing enthusiast really do now? The point is that labelling Herlings as the Valkenswaard winner was not much of a stretch at all, but it would have been impossible to jump to conclusions at the two races that followed that. This is without considering the fact that Jorge Prado started to make huge strides forward and was set to strike sooner rather than later. Romain Febvre may have been a factor at this point too, as that knee seems to have progressed quite quickly.

The subplots like Prado slowly climbing up the leaderboard until finding inevitable success will not even be seen or recognised now. When it is time to line up – whenever that may be – Prado will be ready to go and could even win first time out. The fact that he bravely attempted to race not long after a broken femur will be a distant memory and eventually scratched from the record. These stories are what could have been. Is it time to discuss the fact that he could now be more of a title threat than anyone realises?