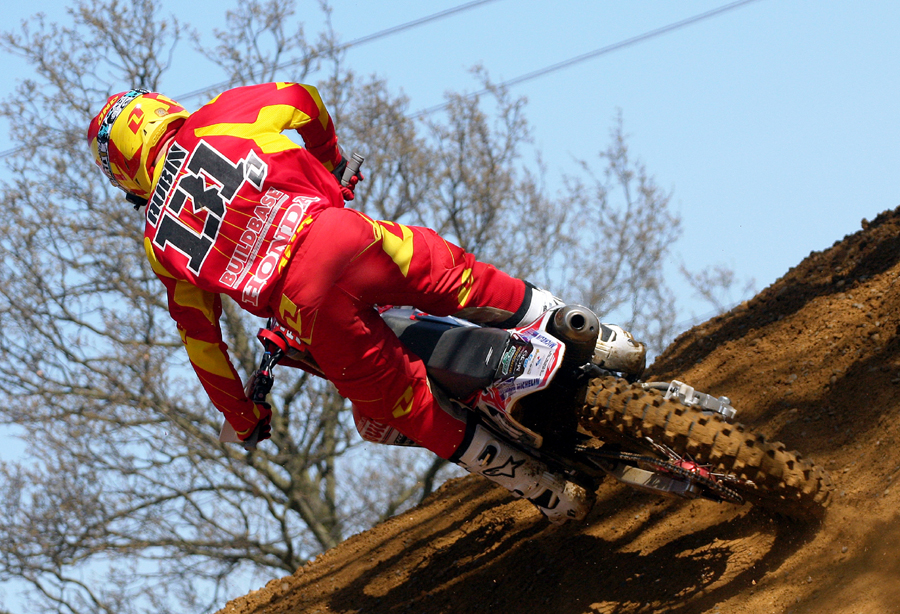 With just under a week to go before the Patchquick Trophy evening motocross event on Wednesday July 11th at Phoenix Moto Parc entries are rolling in at some rate with many top names entering as there is over £4,000 up for grabs in prize money, but most of all there out to get there name inscribed on this famous Trophy which is understood to be worth in the region of £20,000. As a mark of respect this year’s junior cup will be in memory of the late Vic Ashford who sadly passed away this year. Not only was Vic a true ambassador to the sport but he was also heavily involved for many years along with the West of England Motor Club in the running of the Patchquick event. This years entries include local Tiverton rider and last years winner Alex Snow, Nicolas Aubin, Jordan Booker, Stephen Sword, Kristian Whatley,  Luke Hill, Luke Blanchard, Jake Milward, Jake Shipton, Jamie Skuse, Connor Wakeley, Jackson Evans, Dan Thornhill, Luke Mellows, James Dodd plus many others. Phoenix Moto Parc has excellent viewing with easy parking and will be signposted off the A380 Exeter to Newton Abbot Road with entrance just £7 Adults with under 16’s Free with the first race at 6pm. For more info contact Emma on 07801277654.