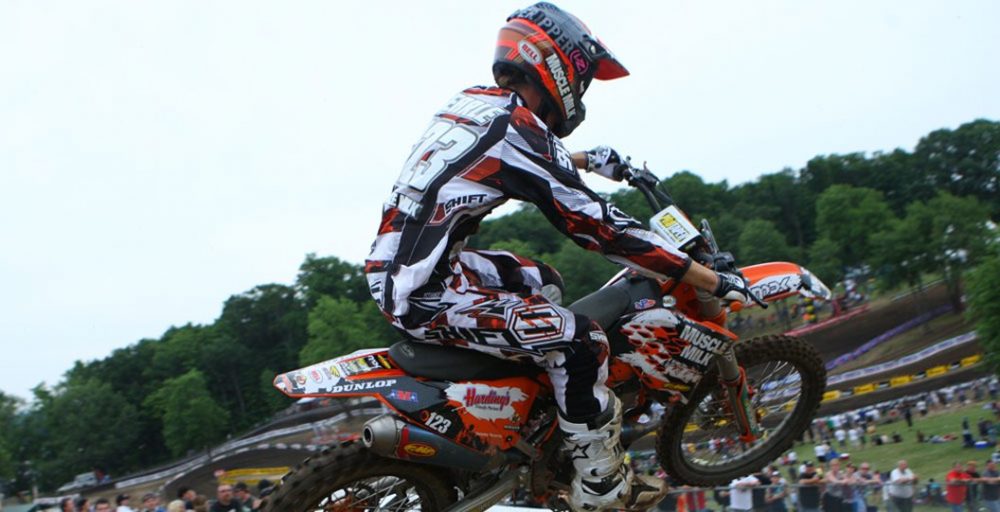 Tommy Searle’s behind-the-scenes video from the 2009 Lucas Oil Pro Motocross series gained a lot of traction last week, so here is the second part that covers the rest of that season. Enjoy!

Seeing as it’s lockdown, Ed has pulled out an old E-Dub Media hard drive and struck gold. In 2009 he worked for Troy Adamitis, who produced The Great Outdoors movies, and it was his job to follow me and document all of the 2009 AMA Motocross races; he also filmed most of my year including training and lifestyle stuff. Most of the footage never got used or seen until now.

There is a lot of cringe footage that even now watching it back gives me the shivers, so hopefully you can see the funny side. It’s a bit of a different style of vlog I’ve been doing but I think it’s pretty interesting as my time out there was pre-Instagram days, so its never really been seen or talked about like it would be in today’s world. – Tommy Searle