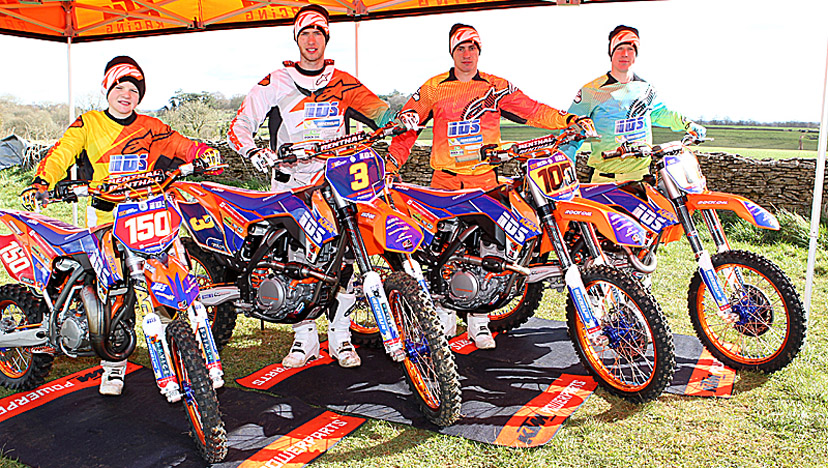 Lewis PhillipsMarch 25, 20140
Team Park Lane
Whilst Team Park Lane has been involved in motocross for over 34 years, this year heralds a new approach by the KTM supported team, owned by Mick Paylor. 2014 sees a 4 rider team for the first time and also the inclusion of a Team Manager, Gavin Hookham.

Mick’s roots stretch back from being an ex-racer and also being involved with teams from road racing, speedway and a long history with the AMCA, including several championships. Gavin, also an ex-rider, runs redelevencreative.com, a graphic and web design company, which has numerous clients within the motocross industry.

Along side Mick and Gavin is the amazing support from the title sponsor, IDS Transport. The team are proud to have IDS on board for 2014 together with support from KTM, Rock Oil, Michelin, CI Sport, Redline Motorcycles and many loyal sponsors who will all be looking forward to the gate dropping in the coming weeks.

Team Park Lane IDS KTM will run across both MX1 and MX2 categories this year. Scott Bates finished 6th in the AMCA Championship in 2013 and will be looking to improve on this on his 450 KTM. Carl Benjamin is the sole MX2 rider and after a 3rd place finish in 2013 he will be looking to be in the mix of that elusive Championship crown. Carl is also joined by his brother, Brandon, who will be debuting the 350 KTM in the MX1 class. The final rider on the team is 10 year old Aaron Patstone who lines up on the amazing KTM 85.

The team is proud to support MX Vice and you can keep up to date with the latest news direct from the team over the coming months.

Words and pics by Mike Wood 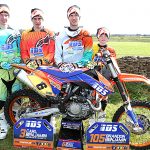 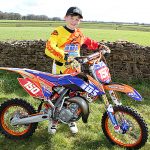 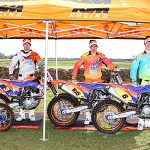 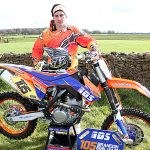 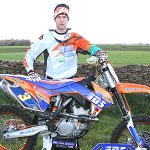 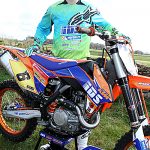 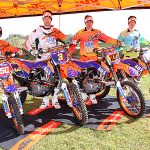 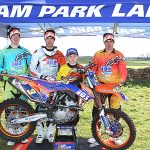 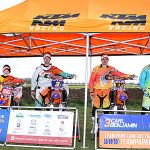