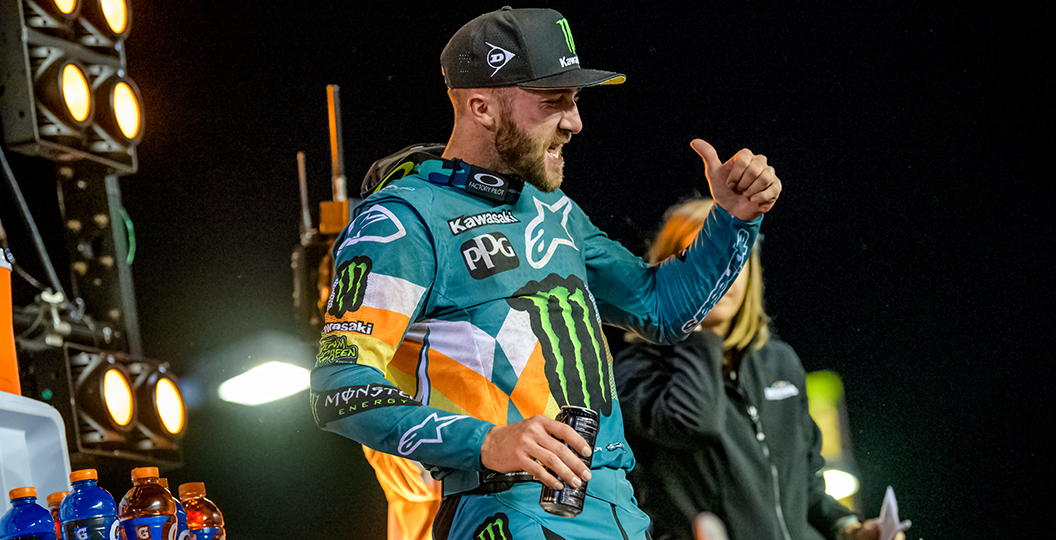 Another treat in these dark times! Fans have been given free access to the NBC Sports Gold pass for the Lucas Oil Pro Motocross series in the month of April. This means that you can watch races from 2017, 2018 and 2019 as much as you want! An official announcement is below.

MORGANTOWN, W.Va. (March 27, 2020) – NBC Sports Gold, the direct-to-consumer streaming service from NBC Sports, has announced it is providing FREE access to nine different sports passes, including the popular “Pro Motocross Pass,” for a limited time through the month of April. With this access, viewers receive commercial-free and on-demand content, including full event replays and exclusive qualifying shows, from the 2017, 2018, and 2019 seasons of the Lucas Oil Pro Motocross Championship, sanctioned by AMA Pro Racing.