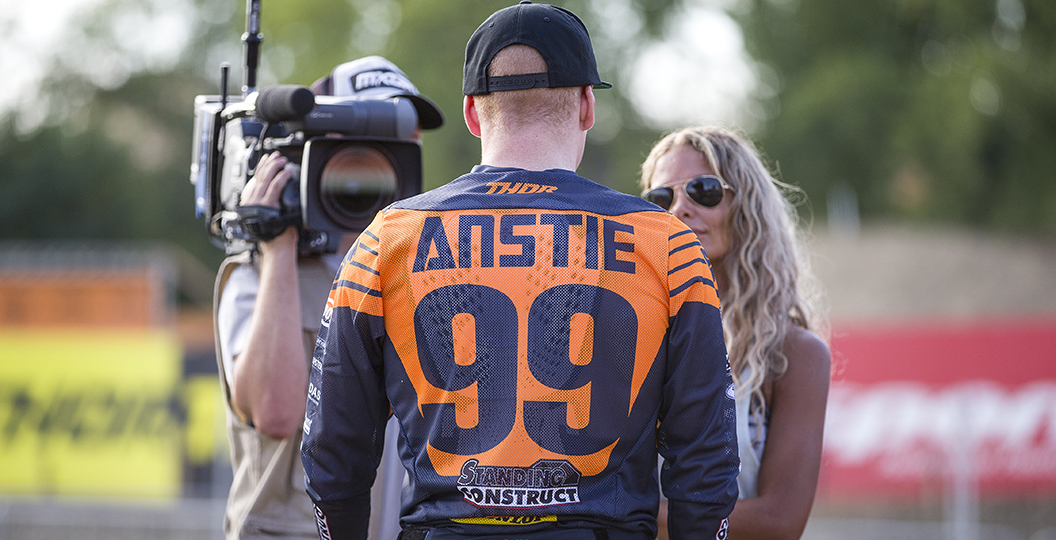 Out of the MXoN: Max Anstie

Lewis PhillipsAugust 31, 20190
Another massive blow for the Motocross of Nations: Max Anstie has confirmed that he won’t be able to compete at Assen at the end of September. Anstie bowed out of the Grand Prix of Italy with a pneumothorax and was then advised by doctors that he wouldn’t be able to complete the Grand Prix term, due to the risk of his lung collapsing fully. There was a still a chance that he would be able to race the Motocross of Nations at that point, but he has now been informed that the risk is too high. The news was released via the statement below.

“I’m out of the MXON this year. I have been having scans over the last two weeks – the doctors have said it will be too risky and that my lung could collapse if I push my body/lung to its limits too early. So I’m out of the Nations for this year. It’s really disappointing, because I have been looking forward to this race for a long time now! Good luck to Mark and all the boys on the GB squad for Assen! The docs say I’ll be good to start pushing again by early October just a shame all the races are over by then.”

Max Anstie, Ben Watson and Shaun Simpson were initially named as the three riders on Team Great Britain. However, replacements for Anstie and Watson have not yet been named.