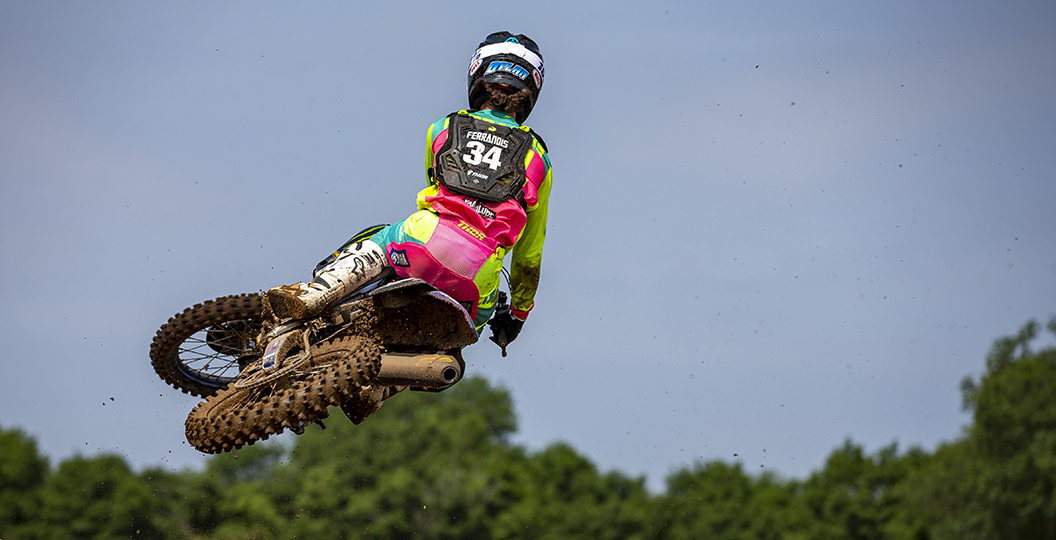 It is July now and that means that the Motocross of Nations chatter will begin to ramp up very soon. It started to gather pace at a round of Lucas Oil Pro Motocross over the weekend, as Dylan Ferrandis announced in the post-race press conference that he has told the FFM [French federation] that he will not be competing at Assen. Ferrandis’ statement can be found below.

“I already said that I won’t ride the ‘Nations this year. I know this track and you guys [Adam Cianciarulo and Justin Cooper], you are not going to understand what is going to happen. You are going to get passed by guys you never heard of before. It is just a track in The Netherlands that is crazy. It is the biggest sand you can find and I had a long season. I am really looking forward to next season to do something great. We have a big challenge with the team, which we want to do. For me, the weekend that is the ‘Nations is a little bit too far after the season.

“I don’t think it is a waste of time but after the nationals you have to stay fresh and train again in outdoors. Supercross is coming fast. I said to my national team that I won’t race, because I want to be ready for supercross next year. I did it two times and I won two times, but it is big trouble. You have to go to The Netherlands two weeks before the race and you have to train in sand.

“It is a big organisation and, if you want to do good there… For me, and the guys around me, we never ride sand. We have Southwick, but that is completely different. We never ride in a big sand track like they have in Europe. They just grew up on tracks like that and ride every day, whereas we forget what sand is. I rode five or six years in the world championship with four sand races every year and I already forgot how to ride good in sand. I won’t be a part of it.”

Dylan Ferrandis has competed in the Motocross of Nations twice, as he said above, and won twice. Those outings occurred in Latvia in 2014 and the USA in 2019. Ferrandis runs second in the 250MX class in 2019 Lucas Oil Pro Motocross, twenty-five points down on the current leader.