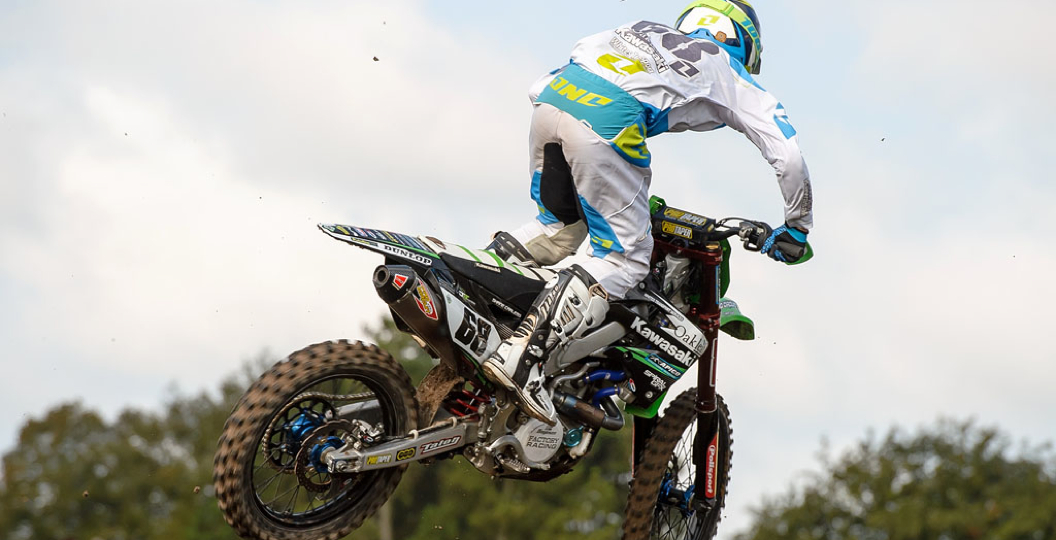 It is with regret that Oakleaf announces its complete withdrawal from British motocross in 2015. Although negotiations for riders for next year have been very positive, the lack of guaranteed support for the next season to be able to complete signings within the requested deadlines has left the team no choice but to completely re-evaluate its goals and its future.

Explains team principal Shaun Anthony: “With the loss of the official Kawasaki deal, something we have worked very hard for over the past four years, with lack of commitment from sponsors to support us in attracting top talent, we’ve not been able to confirm the guarantees requested from us. Rather than disappointing them later or being forced to compromise what we do next year, we’ve had no choice but to withdraw our offer to Elliott and are withdrawing from British championship motocross for 2015. I’m gutted about this, knowing how well it could have worked with what we do.

“We’d like to thank all the sponsors who supported us through thick and thin, past, present and future, as that support has been absolutely invaluable to us. It is disappointing for sure that we are withdrawing, but we’re not willing to risk compromising what we want to do later in the game when things get tight. I want to spend more time with my family who have made a lot of compromises in order for us to run Oakleaf Kawasaki over the last few years. I also want to concentrate on my business that’s been growing bigger each year while running the team. Getting the balance right to be able to be involved in both, our love for the sport has taken the team to where it’s got to, but sometimes you have to put your head before your heart and put passion last. It’s a great shame it’s come to this, but we are not willing to risk our own finances to run a team like some of the other teams do.”

Commented Ross Burridge, Kawasaki Motors UK Racing Co-ordinator: “It is a huge disappointment to hear that Shaun and his team have decided not to continue in 2015. Whilst representing Kawasaki in British Motocross over the past couple of years they have done a sterling job, and whilst not always getting the results they deserved on track, Shaun always put everything he had in to team presentation. I am sure they will be missed in the paddock, and hopefully we will see them return stronger in the future.”