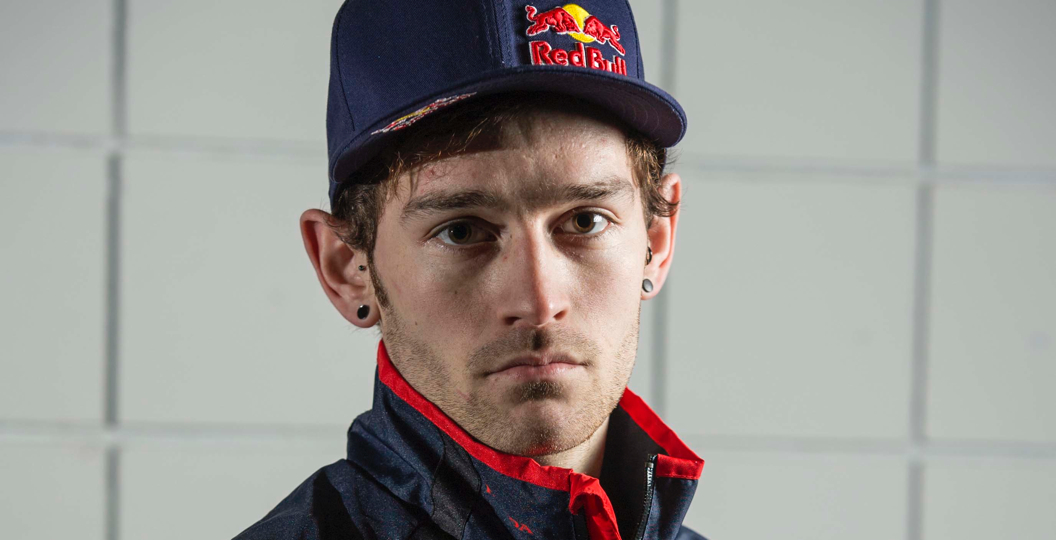 Oakleaf Kawasaki is pleased to announce that it has reached an agreement for the first signing of its 2015 squad. Red Bull athlete Elliott Banks-Browne, who stormed to a win at the final round of the Maxxis British Motocross Championship to end the season in eighth despite being plagued by injury, has signalled his intent to compete for the team in the MX1 class in the Maxxis British Motocross Championship and other selected championships in 2015.

Although finer details still have to be hammered out, Oakleaf Kawasaki is confident that this will lead to having the multiple Maxxis champion under its roof next year.

Commented team principal Shaun Anthony: “I’m really pleased to have Elliott signal his intention to join our team; he is a great professional and a rider I’ve followed for a long time, and I think with the bike we have and his experience we’ll for sure be a threat next season. This season has not been our best, even though we have had some good results. I think now we have made a solid name for ourselves and are looked up on as one of the best teams in the paddock, just getting in the top ten is not our goal, our goal is now to win and with Elliott on board we both share that desire.”

Building from humble beginnings, Oakleaf Kawasaki has grown into one of the major teams in the British championships. In 2013, the team’s success led to it being named the official MX1 team for Kawasaki Motors UK. This year, the team has already made good progress through its Oakleaf Academy, with youth rider Tom Hume finishing seventh in the British Youth Nationals, while AMCA rider Luke Mellows leads the AMCA championship. Senior rider Priit Rätsep finished the Maxxis British Motocross Championship in tenth.

A scion of the venerable Banks motocross dynasty, the 24-year-old Suffolk native is a double MX2 Maxxis British Motocross Champion and also has several other championships to his name. Under his cool and laid-back exterior hides a die-hard racer with steely determination to succeed and give his best for his sponsors. 2014 was his first year in the MX1 championships.