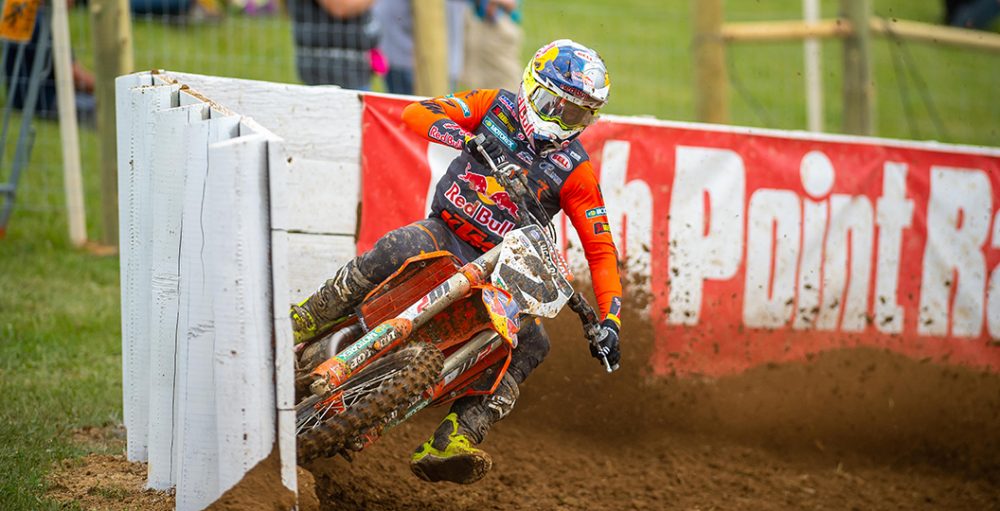 Motocross riders tend to receive more mainstream attention in the United States, as proven by the fact that Cooper Webb has been nominated for an ESPY award. Details on how to vote for the Red Bull KTM Factory Racing rider can be found below. Let’s build the sport up!

The Red Bull KTM athlete had an amazing Supercross season winning eight of 17 races including the final race of the season in decided fashion while claiming his second supercross championship. Webb visited the podium 13 times during the season and now sits eleventh on the all-time wins list with 19 career victories. Remarkably, all those wins were captured in the last three seasons where Webb has won the title twice in three years.

Supercross fans can cast their votes for Cooper Webb up through Friday, July 9 at 8:00 p.m. ET here.

This year marks the twenty-ninth iteration of the ESPY Awards which will be broadcast live on Saturday, July 10 at 8:00 p.m. ET on ABC from The Rooftop at Pier 17 at the Seaport in New York City. Sports fans can vote across 32 different categories for their favorite athletes, plays and sports moments from this past year.

Ryan Dungey (four-time Supercross champion) was the last supercross athlete to be nominated for an ESPY Award, in which he won twice in back-to-back years (2015 and 2016 in the same Best Athlete, Men’s Actions Sports category).