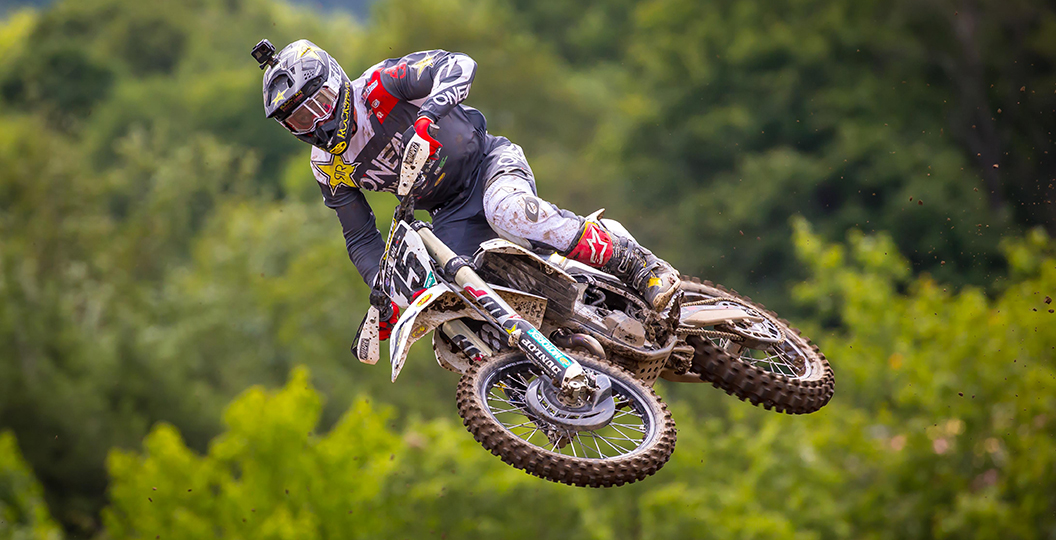 There has been a lot of Motocross of Nations news in the last seven days, so the hype is really starting to build. There are still some announcements that have not been made though. Most notably Great Britain and The Netherlands have not yet made any commitments. Team Great Britain could be announced at the Grand Prix of Italy this weekend, if certain rumours are to be believed, but there has already been one snippet of news. Dean Wilson has released the statement below and confirmed that he will not be on the team.

“People keep asking if I’m racing the MXoN. The answer is no, as I’m just not healthy enough for it. I want to get my shoulder back to 100%. My ideal pick for MXoN would be @MaxAnstie, @BenWatsonMX and @ShaunSimpson24.”

There is no news on who will represent Great Britain just yet, so those are just the three riders who Dean Wilson believes will do the best job for his nation. Stay tuned to MX Vice for more on Team GB in the coming days.