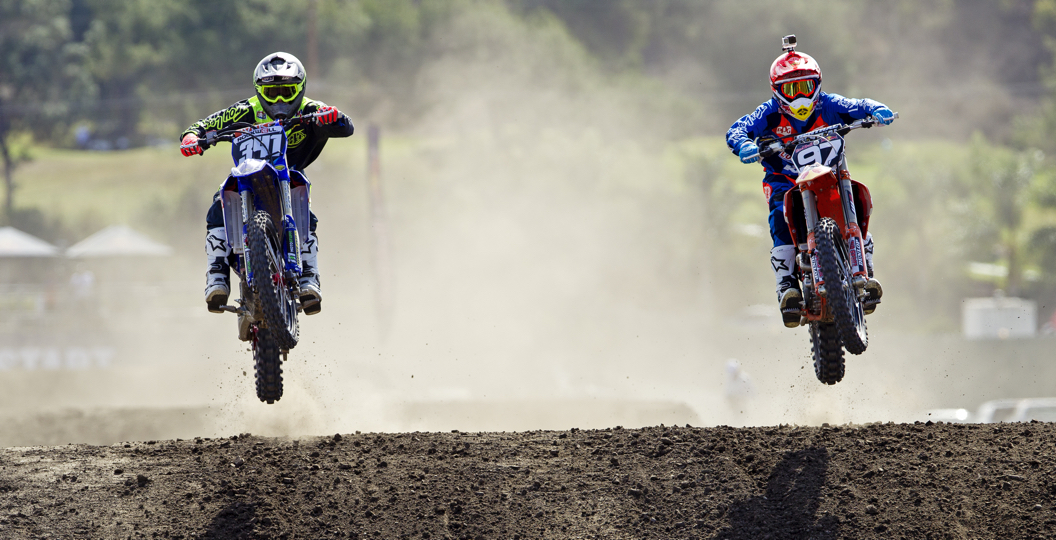 (November 17th, 2014) – In the continued effort to increase their Supercross presence, Rockwell Watches has signed rider Nico Izzi for the 2015 AMA Monster Energy Supercross 250SX West Coast Series. Izzi is returning to racing after being sidelined by injuries over the past couple of years. Izzi has multiple amateur championships under his belt and finished 3rd in points in 2008 and 2009 in the 250SX East Coast Series, with 10 total trips to the podium.

Izzi had this to say about the upcoming season – “Rockwell is stepping up their racing program for 2015 and I am excited to be a part of their program. They are supporting me in my comeback. Paul Lindsey is a proven Team Manager and together with the support of the Rockwell Team, I know I can turn some heads this season.”

This announcement is the latest in a series of moves that Rockwell has made to be more competitive this season. Rockwell’s founder and CEO, Rich Eggett, is very optimistic about the upcoming season also – “Over the past decade I’ve had the privilege to work with some great people and very talented riders in our program. We’ve had riders with top-10 potential, but this is the first year that we have a team that could take a podium every week, and has a legitimate shot at a championship. Nico is looking faster and in better shape than he was during his 2008 and 2009 seasons and I think we’re about to see him in his prime.”

Rockwell will be kicking off the season with Izzy at the Anaheim, CA Supercross on January 3rd. 2015. You can find Izzi and Rockwell team at the Rockwell Semi when the pits open at 12:00pm.