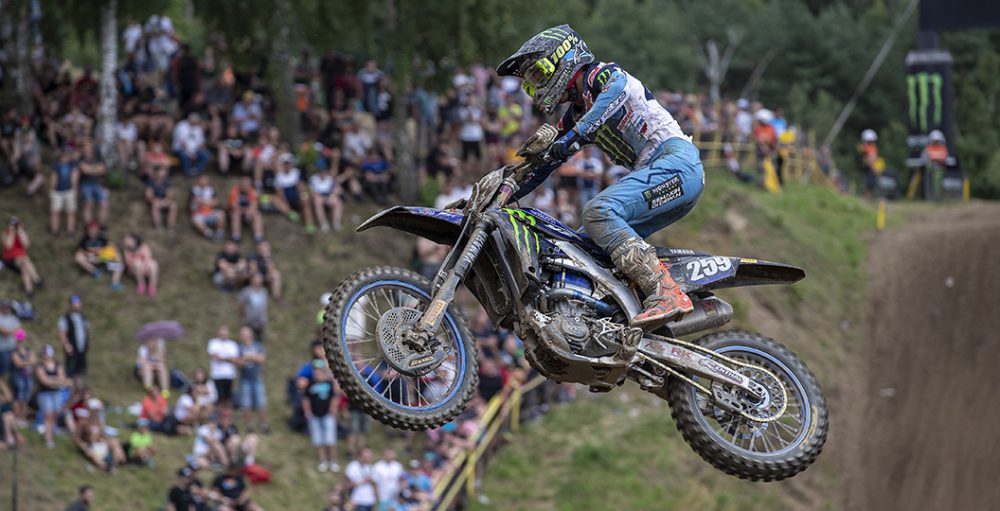 Double headers have returned! The 2021 FIM Motocross World Championship will visit Turkey for two events, rounds nine and ten, in September. Official communication is below. Expect more announcements about double headers in the coming weeks.

MONACO (Principality of Monaco) 27 July 2021 – Infront Moto Racing is excited to reveal that this season the FIM Motocross World Championship will see two Grands Prix taking place in Turkey, with the MXGP of Turkey and the latest addition of the MXGP of Afyon.

Afyonkarahisar is still quite new to the MXGP calendar, having hosted GPs in 2018 and 2019, with past winners including the likes of Thomas Covington, Jorge Prado and Jeffrey Herlings who won at the venue on both occasions in MXGP. Both Grands Prix were a huge success, with the organiser being awarded the “Best Infrastructure” and “Best Paddock” awards in 2018 and 2019 consecutively.

During the COVID-19 pandemic, Turkey has successfully managed and kept the virus under control with its strong health system and therefore it has been decided to hold one more round of MXGP in Afyonkarahisar.

This year’s Turkish Grand Prix will host the first double-header of 2021 under the auspices of the Presidency of the Republic of Turkey. The MXGP of Turkey will go ahead as originally planned on September 04/05 while the second event, the MXGP of Afyon, will take place midweek on the following Tuesday and Wednesday, September 07/08 to replace the MXGP of Sweden that was previously postponed to 2022.

Along with the MXGP and MX2 races, the Turkish double-header will also see rounds of the FIM Women’s Motocross World Championship and the EMX Open and EMX2T Presented by FMF Racing.

Infront Moto Racing is delighted to return to Turkey for another fantastic set of races as we continue this exciting season of MXGP.