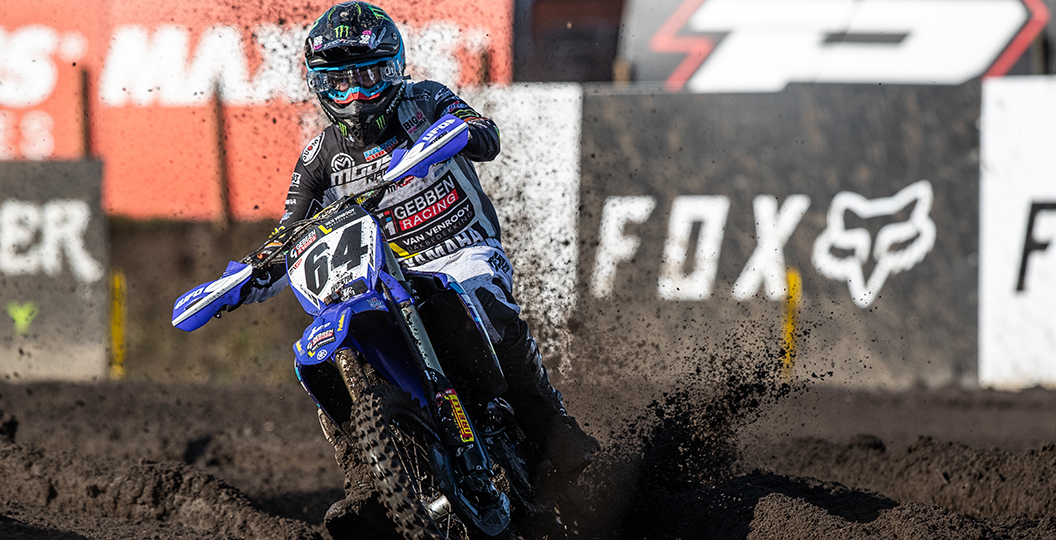 There was a lot of confusion at the second round of the 2020 FIM Motocross World Championship, the Grand Prix of The Netherlands, as Thomas Covington did not partake in the premier-class qualifying race and then did not show up at all on race day. There were no injuries to speak of nor had he experienced a big crash in the practice sessions on Saturday. Gebben Van Venrooy Yamaha have now released the following statement on the matter.

“The American Thomas Covington did not have a good feeling on the track on Saturday, so he and the team decided in good consultation not to race on Sunday. Covington will spend more hours on the bike in the coming weeks to prepare for the future rounds of MXGP.”

Covington was last in both practice sessions at Valkenswaard, and did not score points in the points-paying motos at the first round in Great Britain. Covington’s status for the next round in Argentina is unknown.